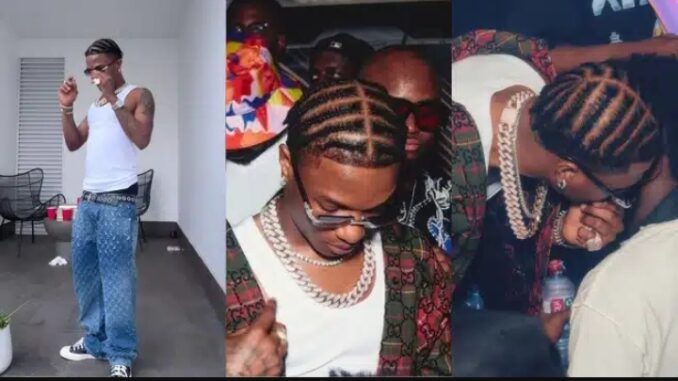 Grammy award-winning singer, Ayo ‘Wizkid‘ Balogun, leaves many stunned as he shows off his new look ahead of the Christmas celebration. 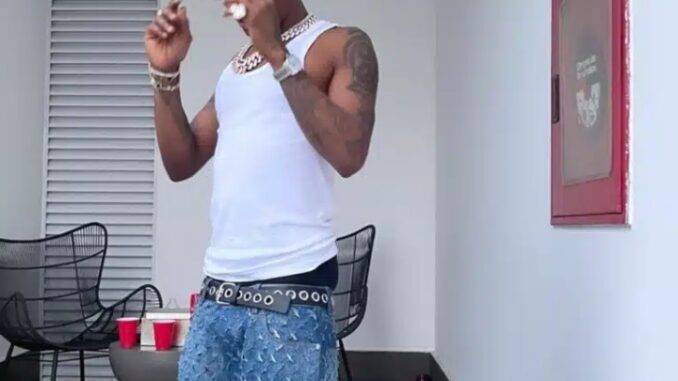 The singer who recently broke a record after becoming the first Nigerian artist with a Diamond certification in the United States kicks off the festive period with a new look.

Taking to his Instagram story, Wizkid flaunted a Dolce and Gabbana shirt coupled with other designer collections he had on.

Wizzy who has been on low-dread hairstyle for a while turned things around as he plaits a portion of his hair while leaving the sides trimmed.

Sharing the photos, he referred to his hairstyle as irun odun which translates to ‘festivity style’ in English. 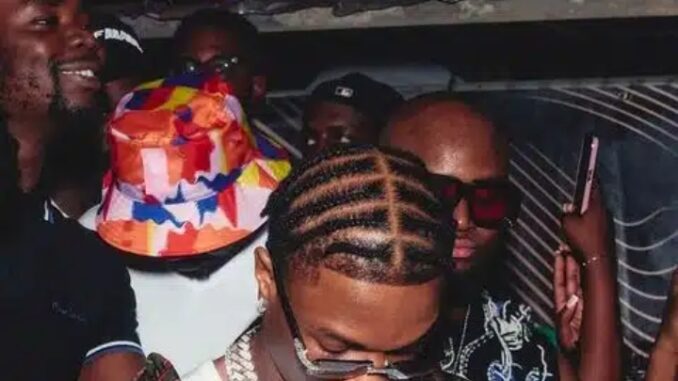