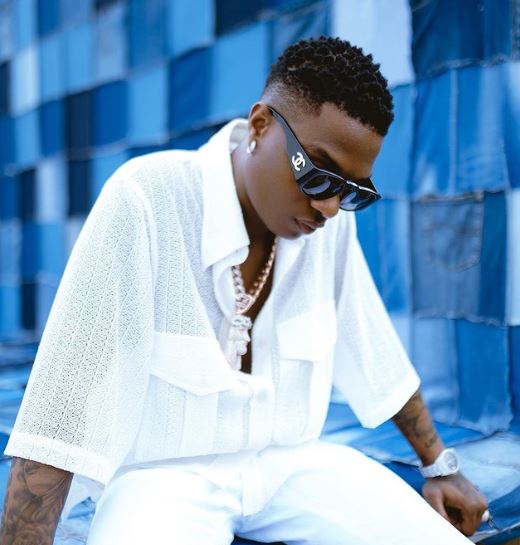 Wizkid broke even more records with his breakthrough album “Made In Lagos,” becoming the first African musician to do so in the United States.

To date, Wizkid is the only African artist to have an album certified gold in the United States by the Recording Industry Association of America (RIAA). After selling over 500,000 copies in the United States, the RIAA officially certified the album gold on August 25, 2022, following its release on October 29, 2020.

While individual African songs have achieved RIAA certification in the past, this is the first time an entire African album has done so.