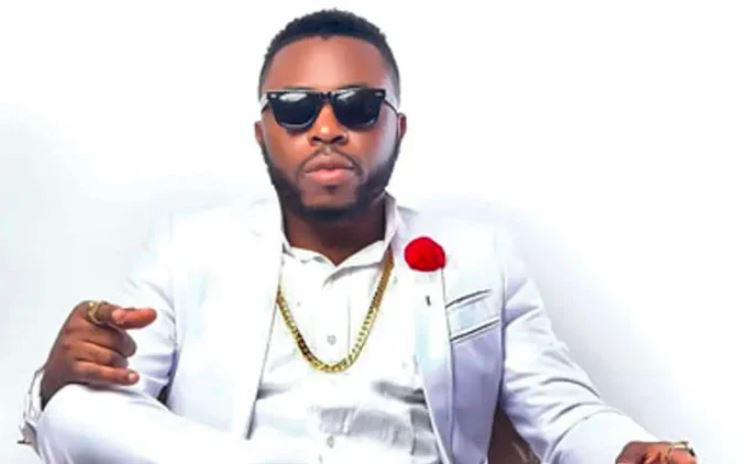 Samklef, the management of music producer, has noted that the musician was not at war with anybody in the entertainment industry.

In a statement titled ‘Samklef should not be misconstrued’ on Tuesday, the management noted that the producer’s recent rant was geared at “ making public what he had to heal from.”

This comes days after Samklef demanded his royalties from EME label boss, Banky W, over his contribution to Wizkid’s Pakurumo, while the latter was recorded under the label.

Banky W had, in his response, asked Samklef to take his demands to Wizkid, after the producer rolled out the royalty split sheet as evidence.

Clearing the air about his recent actions, Samklef’s management said, “He (Samklef) is not fighting anyone but making public what he had to heal from.

“His contribution to the music industry cannot be overemphasized and the story of his humble beginnings needs to be told regardless of whose Ox is gored.”

The statement further revealed that while the lawyers work on the intellectual property rights, the singer would continue to tell his story about the creative industry.

It read, “Like the story of Joseph in the Bible, he need not begrudge those who he once called family/friends but ended up betraying his trust with sundry attempts to obliterate his creative footprints. He stands tall today on the heap of stones hauled at him and hopes to inspire the youth globally with his story.

“There is no room for self-pity for the enlightened. His rants are not out of pain or mere reactions but as a needed response to those who felt he has no voice.

“The lawyers would do their bit on the intellectual property rights, while he tells his story uncut. When you are a seed and people chose to bury you, they are catapulting you to your growth and fruitfulness.”

Samklef had on Monday declared his intention to run as Nigerian President in the forthcoming 2023 elections..

Seun Kuti Speak On How Yoruba, Igbo Can Leave Nigeria Without Fighting