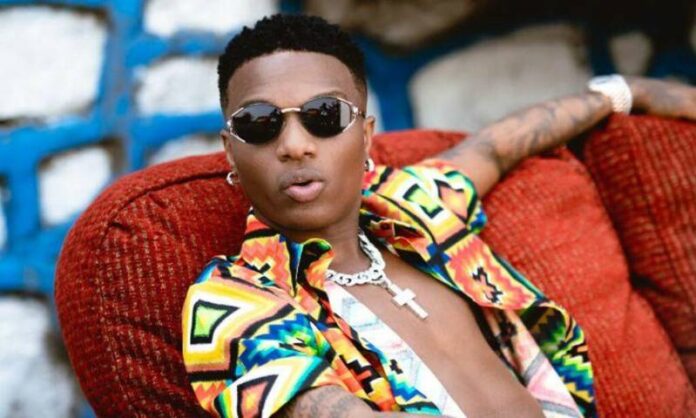 Big Wiz, also called, took to Instagram Stories to make the announcement while posting a video of a few seconds of an unreleased song. The post about his album also listed the names of the artists featured on the project. At this point, we are sure to see guest appearances from; Naira Marley, Ayra Starr, BNXN, Skepta, Ty Dolla Sign, and Flame.

The album which is to be his 5th album is to be released coincidentally on the 5th of August 2022. The announcement has since left fans teeming with excitement as Wizkid is sure to give exciting music in the usual fashion.

See the announcement below: 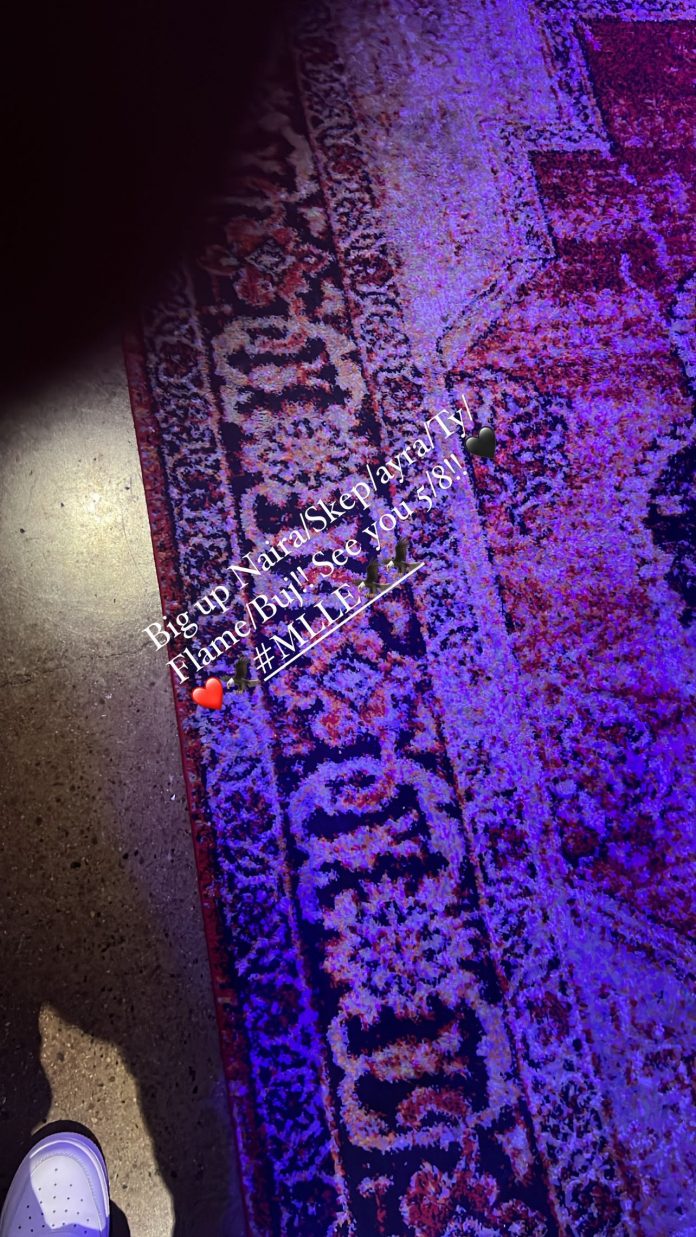