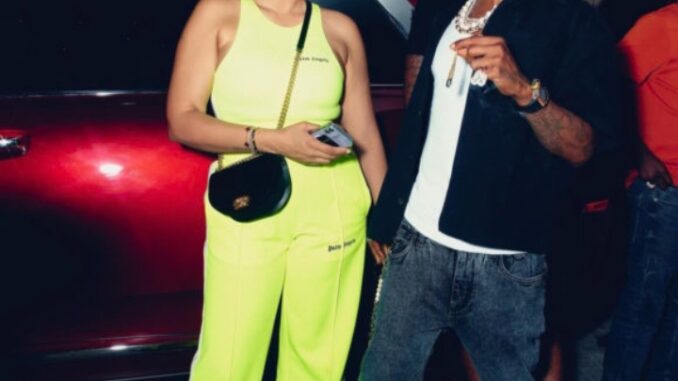 The singer who’s known for his mysterious social media persona punctuated by occasional photos and announcements, had posted new photos of himself, caption-free, on his Instagram on the 19th of December with Jada P featuring in a number of them.

This display of affection comes after the couple had seemed to be going through a rough patch following Jada’s reaction to a post Wizkid made on Snapchat regarding being single for a long time. Jada had noted her displeasure while reacting, stating that bringing fights to social media was not the way to handle things.

The celebrity manager is the mother to two of Wizkid’s four kids, Zion and another baby boy.