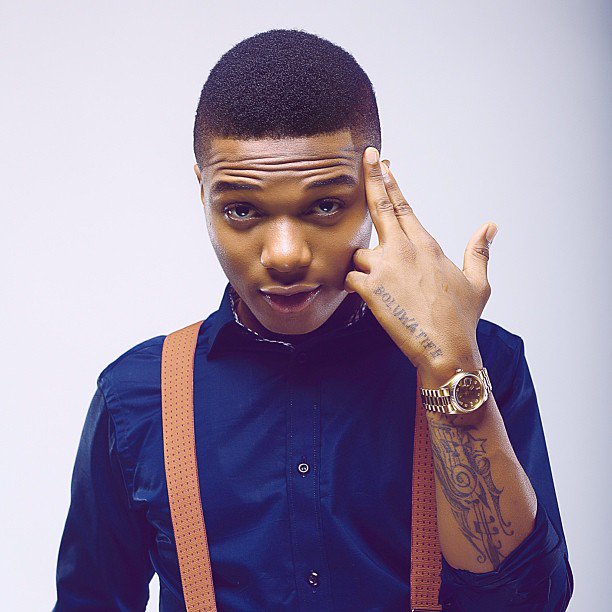 Wizkid
You probably haven’t seen Nigerian musician, Wizkid in this type of situation after he was pranked on MTV’s ‘The Big Friday Show’ hosted by Basketmouth and actress Stella Damasus.
The musician was left panicking after an unknown man charged at a television presenter interviewing him in the street of Lagos. The unknown man who claimed that he was being owed by the TV presenter threatened to cause chaos if his money didn’t get to him.
In the messed up scenario, Wizkid nearly lost his cool while trying to settle the matter.
Watch Video below:
--Advertisements--