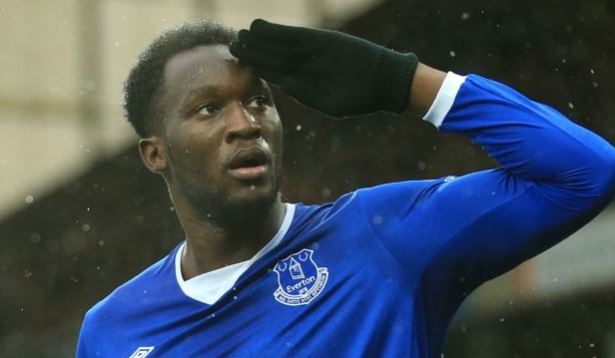 Romelu Lukaku
Everton’s major shareholder, Farhad Moshiri, has claimed that Romelu Lukaku decided to leave Everton after a witch doctor advised him to join Chelsea.
Lukaku was ready to sign a new contract in the region of £140,000 per week, but made a u-turn last March and told the club he wanted to leave in the summer.
He eventually moved to Manchester United in a deal worth £90million.
“If I tell you what we offered him you wouldn’t believe it but they offered him a better deal.
“His agent came to the training ground and was about to sign and the player was on a pilgrimage in Africa and he had a voodoo or something and he had to sign for Chelsea.
“The issue with Romelu was not financial. As long as I am major shareholder financial issues are irrelevant. I wasted two summers to keep him: first summer with his agent, him and his family we managed to keep him,” Moshiri said at the club’s annual AGM.
--Advertisements--