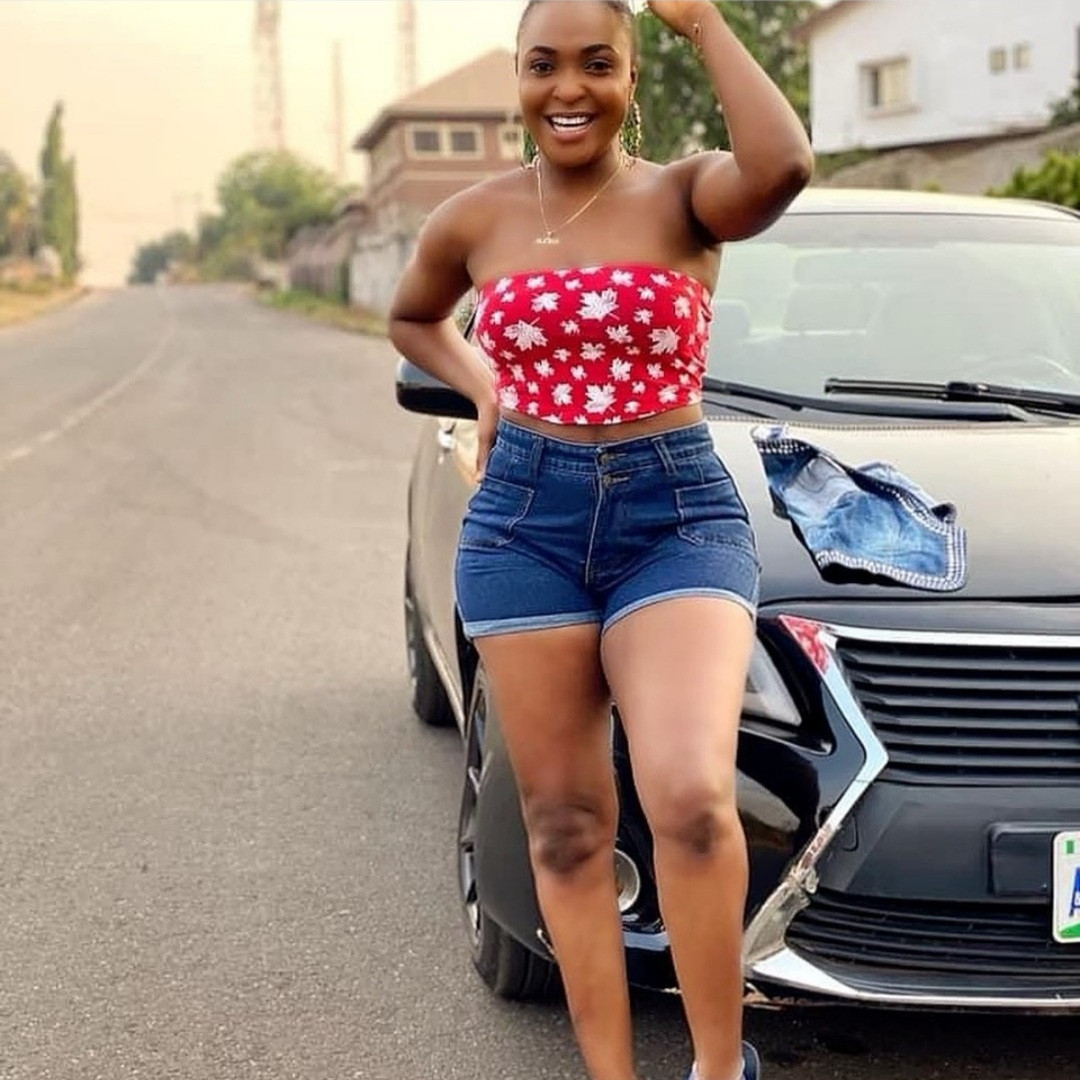 She gave the advice on social media saying a woman with some ‘prostitute’ vibes helps curb infidelity.

The controversial Instagram celebrity shared a TikTok video where she was captured trying to portray a ‘reserved’ wife but eventually transformed into slaying wife.

Captioning the video, Blessing CEO revealed marrying a wife who exudes ‘ashawo’ vibes makes marriage sweeter because it restrains husbands from going out to patronise ‘prostitutes’.

She further scorned men who openly declare that they love reserved women yet their home get shattered by women of easy virtue.