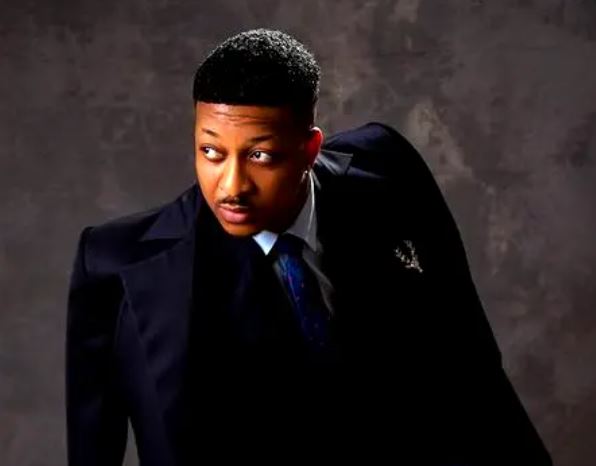 IK Ogbonna, the A-list Nollywood actor, has come a long way in the movie world to know what it takes to stay on top of the game.

In a chat with Potpourri, the fashionable actor revealed how he selects scripts he takes on and why he won’t take some scripts.

“First of all, I read the story and the first 10 scenes have to interest me. If I’m not captivated by the first ten scenes, I’m not going to do that movie,” he said emphatically

“I also look at the cast, the production, how many cameras they want to use, equipment and all that because I’m part of a little group that believes that Nollywood should not be going backwards but going forward. I don’t want to see myself in productions that just want to produce movies for the sake of producing movies and keep leaving Nollywood in a spot.

IK Ogbonna has featured in blockbusters like Ghana Must Go, Excess Luggage, Hire A Man and many more.