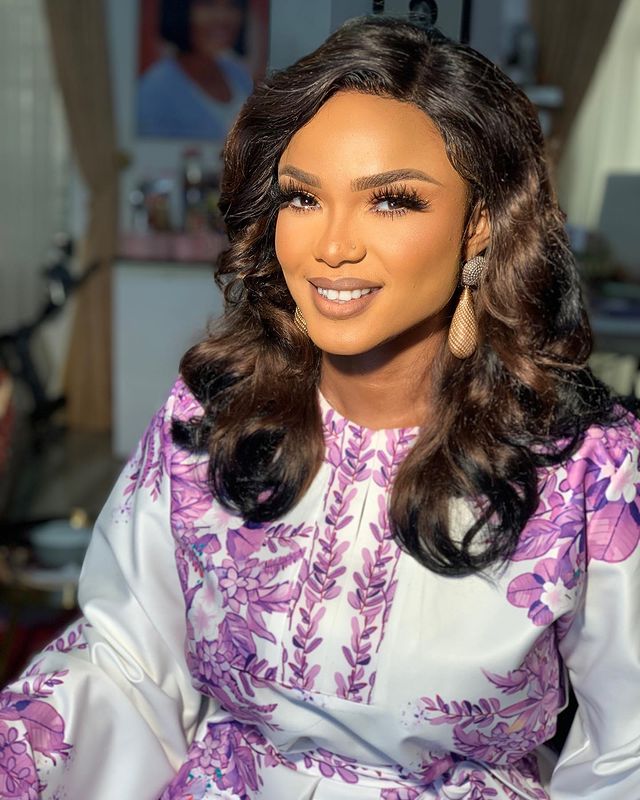 Iyabo Ojo, the Nigeran actress and filmmaker, has said though she currently has a man in her life, she would not post anything about him on social media until they get married.

Ojo, who is one of the cast on the reality TV show, ‘Real Housewives of Lagos’, said, “I have someone in my life. We have been together for a while. He does not like social media. He is a very private person. I don’t think I want to celebrate anybody until I am getting married again. A fine girl like me must have a man.”

The mother of two also stated that people think she is difficult and wicked because she does not brook nonsense.

She said, “People think I am difficult, wicked, hard, strict and rude. Everything negative is what people think I am. (However) I don’t take nonsense but I am a sweet person.”

Asked what Lagos means to her, she said, “Lagos is home for me. Lagos is life. Lagos is everything I am (as a) party butterfly. I love attending parties.”

The actress also stated that one of the darkest moments in her life was when she was sexually molested as a child.

She added, “I was molested twice as a child at the ages of five and six. I was in my thirties when I confronted the person. He tried to deny it but I insisted. It is a thing of the past now but it never goes away.”