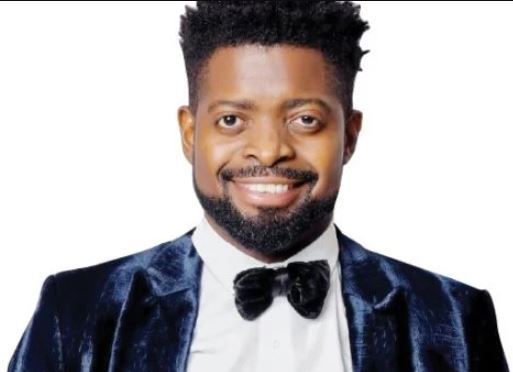 Bright Okpocha, the very popular Nigerian comedian, who is also known as Basketmouth, has talked about Nigeria’s judicial system.

He says he has not sued a real estate company to court despite not getting a property he paid for 14 years ago because he is not a big fan of the country’s judicial system.

In an interview with Sunday Scoop, he said, “I am not a big fan of the judicial system in Nigeria because of the processes involved. Unfortunately, I don’t trust it. I pushed as much as I could but the guy is someone I respect a lot, and along the line, we became platonic friends. I bought another property and moved on three years after. I kept asking about it but they had a court issue. They told me that they would give me another house, but that hasn’t happened till now.

“I got upset and I was going to call him out but his brother became a king, and out of respect for their family’s name, I backed out.

“I later found a better construction company and I have been dealing with them since.”

The comedian also noted that entertainers who don’t show up for gigs after being paid were painting others in bad light.

He said, “When I hear stories like that, I feel disgusted because comedy is not a regular job. One has time to craft one’s content, and even if another event comes up, one can attend both if one plans one’s time well. When a client books one and one does not show up, one has not only disappointed them, one has also being unprofessional.”

On how he maintains a drama-free life, he noted that he keeps his personal life private.