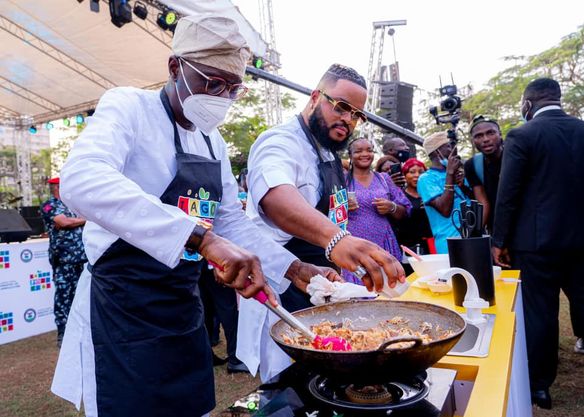 The duo cooked a delicacy on the Lagos State Meals Competition.

The Governor additionally performed video games and interacted with Lagosians on the competition which was put collectively by the Ministry of Agriculture to exhibit native delicacies and agricultural commodities produced in Lagos for the worldwide market.

It featured a wide selection of recent merchandise, natural groceries, dry meals, confectionery, pastries, ready-to-eat consumables and drinks along with seafood, meat and poultry in keeping with the theme of the Competition which is “A Taste of Lagos.” 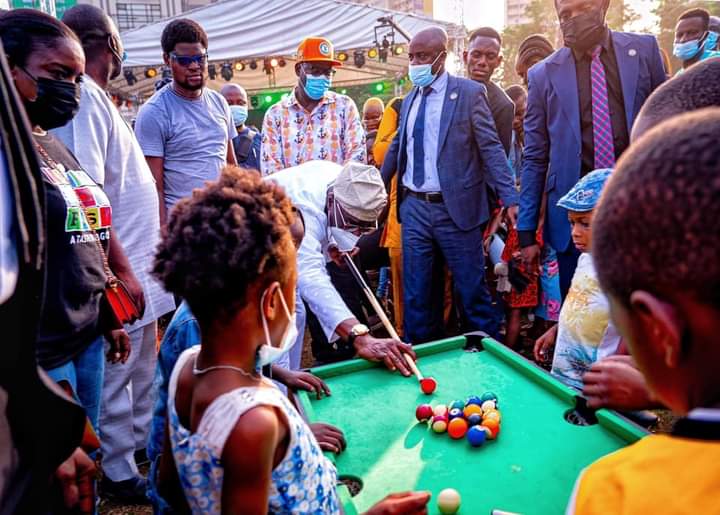 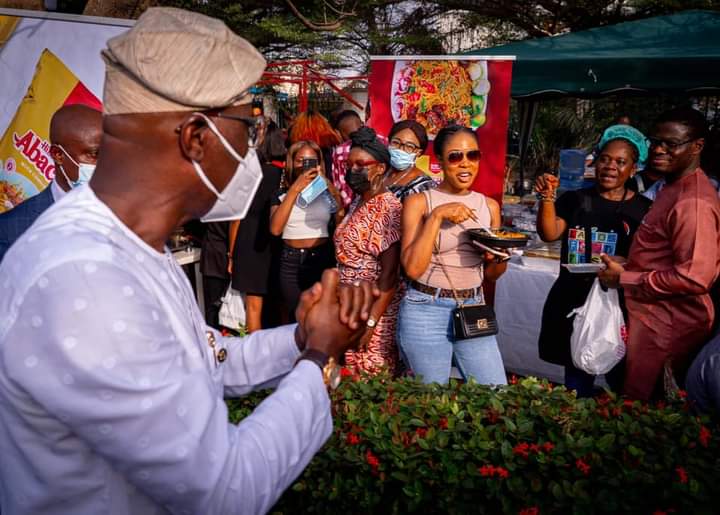 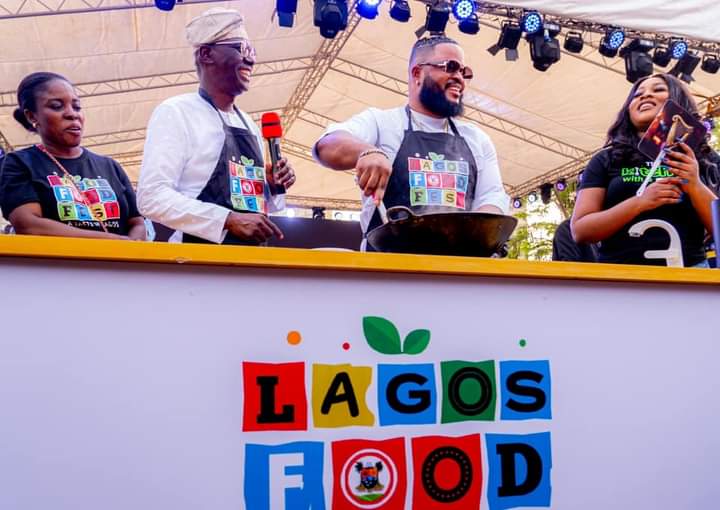