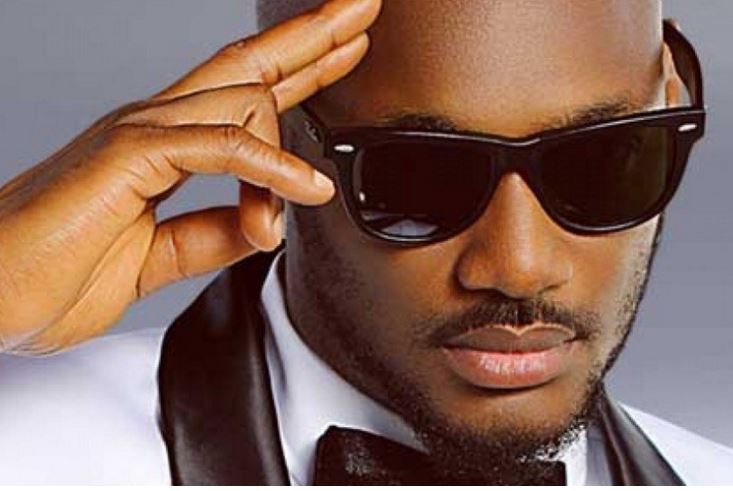 Tuface Idibia
A Nigerian singer and founder of Tuface Idibia Foundation, Innocent Idibia, also known as Tu-Baba, has asked youths to shun violence before, during and after the forthcoming general elections, Punch Metro reports.
The singer made the call at the ‘Vote not fight: election is not war’ peace concert in Kaduna on Sunday.
The concert witnessed a large turnout of youths drawn from the 23 local government areas of Kaduna State.
Tuface Foundation is partnering YoungStars Development Initiative, OPA Reach Out Foundation, National Democratic Institute, United States Agency for International Development and the British Department for International Development, towards ensuring peaceful and non-violent elections in the country.
The musician who is also the Peace Ambassador of ‘Vote not fight campaign’ told the youths to resist any attempt by politicians to use them to foment trouble during the elections.
He said, “Let no one use you for violence. It makes no sense. Such crimes as electoral violence and vote selling and buying have grave consequences in our laws.
“The politicians who sponsor this will never tell you that Section 131 of the Electoral Act provides that by mere threatening someone over elections, you risk a fine of N1,000,000  or three-year jail term upon conviction.
“They will never tell you that Section 124 provides that selling your vote will earn you a N500,000 fine or 12 months in jail or both, upon conviction.”
He also called on the INEC to be neutral and conduct free, fair and credible elections, adding also that security agencies must be above board and remain non-partisan in the discharge of their duties during the polls.
Earlier in his remarks, the Executive Director, YoungStars Foundation, Kingsley Bangwell, said there were 2,600 volunteers in 23 LGAs working to ensure that peace reigned in the state.