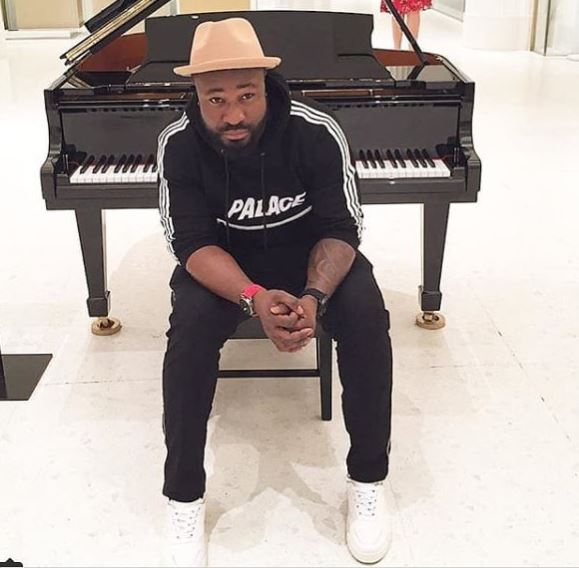 Harrysong
Controversial Nigerian entertainer, Harrysong never fails to seize every ample opportunity to bare his mind on sensitive matters bothering him.
The ‘Reggae Blues’ crooner, who recently recovered from emotional trauma, has expressed concern over the stealing of female pants for money ritual purposes.
According to Harrysong, the act which has become rampant ever since news of its existence went viral on social media has been a source of concern for him, which is why he decided to speak up on it.
While advising ritualists and yahoo boys who are desperate to make quick money to find alternative, legal means of making money, he condemned the criminal act, describing it as ‘crazy’.
“Something has been seriously bothering me and I want to say it and clear my mind before releasing my song. ‘Journey’ is coming out tomorrow and I just need the air to be clear and fresh.
"It’s about hustle, it’s about realness and a lot is going on, this one is hustling this one, that one is hustling that one. Now its pant, stealing pants is trending everywhere. It’s crazy! Come on, hustle right.
"I’ve done a lot of hustle; I’ve been a fisherman, choir master, different hustles I have engaged in because I wanted a better life. In all, just do things right; get a job, get a life instead of this our pressing here, pressing there, stealing people’s pants.”