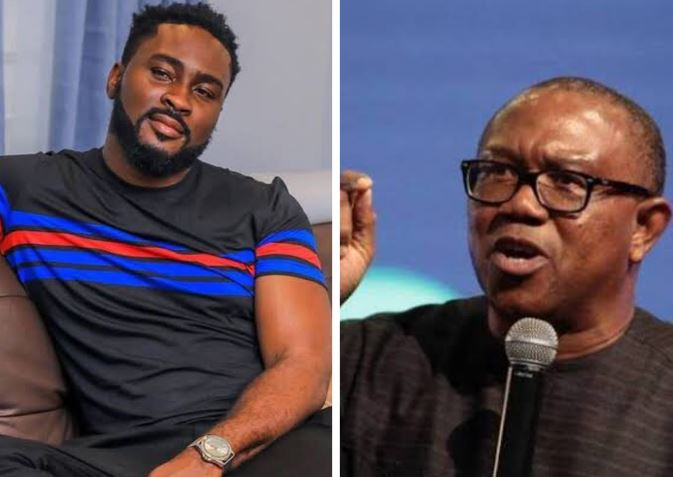 Ex-BBNaija housemate and actor, Pere Egbi has been dragged online following a tweet he made about the presidential flagbearer of the Labour Party, Peter Obi.

Taking to his Twitter handle on Thursday 9th June, Pere stated that the former Governor of Anambra State joined the wrong party.

To Pere, this could be detrimental to his ambition and may result in him not achieving his goal of being the president of Nigeria come 2023.

Reacting, Twitter users descended on the ex-Shine Ya Eye housemate while reprimanding him for such a statement. 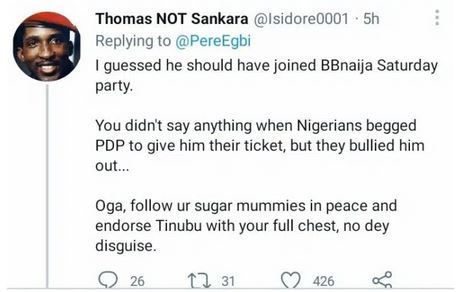 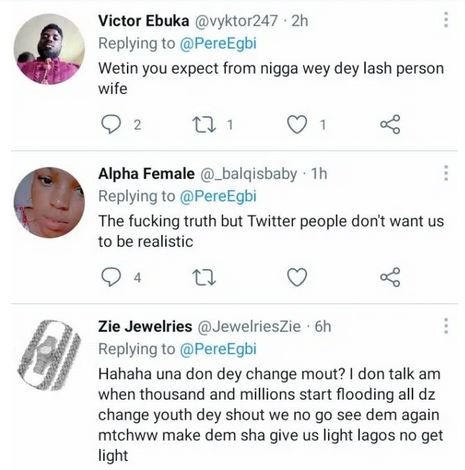 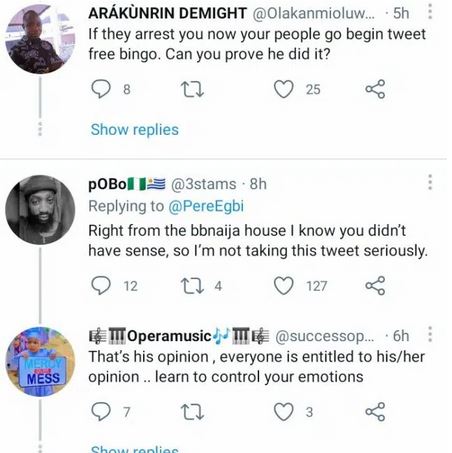