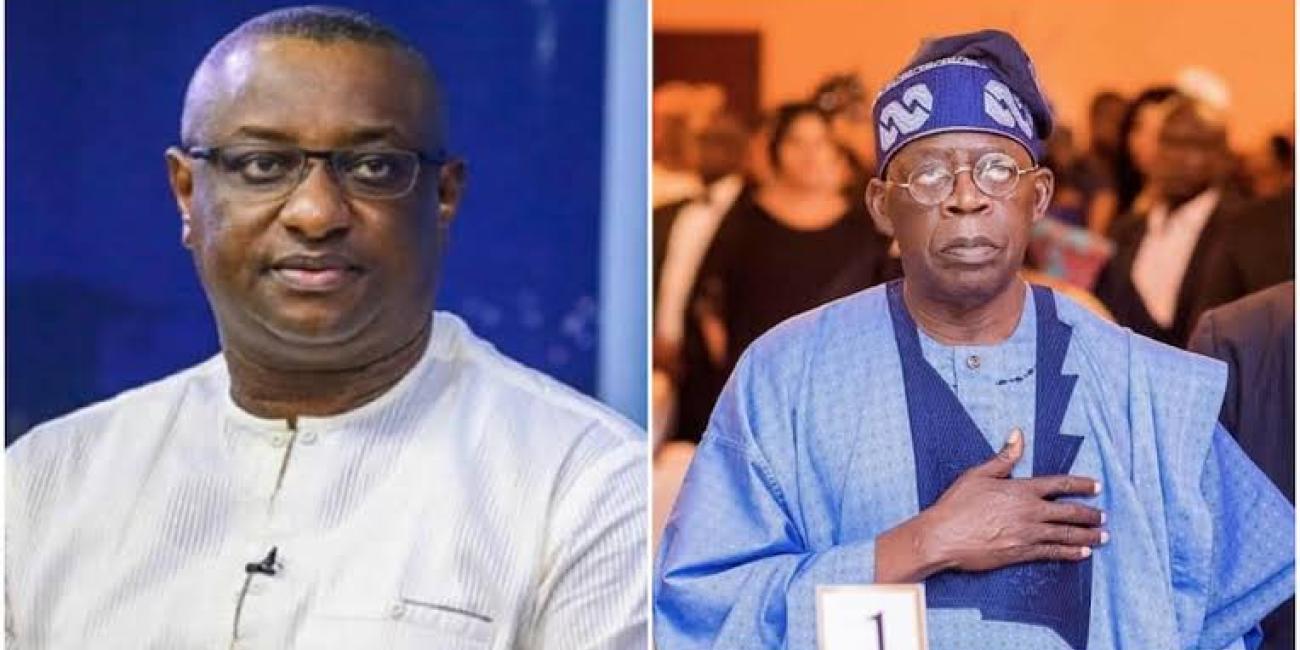 Festus Keyamo, the Minister of state for Labour and employment, has talked about his support for Bola Tinubu.

He said he is proud to look stupid campaigning for Tinubu, the presidential candidate of the All Progressives Congress.

Keyamo, who is a member of the APC campaign organisation, said he had heard Nigerians talk about being stupid, campaigning for Tinubu and he was proud to be so.

“People say you can’t campaign for Asiwaju without looking stupid. I have heard such comment and I love that comment a lot. So, we are proud to look stupid. To campaign for a genius who appears stupid to everybody now,” Keyamo stated.

His comments came on the heels of Dino Melaye’s criticism that based on President Muhammadu Buhari’s abysmal performance, anyone campaigning for APC’s presidential candidate, Tinubu, would look stupid.

Melaye is a spokesman for Atiku Abubakar’s presidential campaign organisation.

Reacting to Melaye’s comment in an interview with ThisDay, Keyamo said, “You know why I love that comment that you can’t look stupid? Because only geniuses look stupid. The Newtons of this world looked stupid.”

The junior labour minister, however, declared that Tinubu, a former governor of Lagos, would be the easiest presidential candidate to campaign for ahead of the 2023 general elections.

According to him, facts and figures support Tinubu’s presidential candidature.

“I have said it on different fora that Asiwaju is the easiest candidate to market. On the surface, people just thought like ‘is this guy joking? Is he insane?’” added Mr Keyamo. “By the time we begin to roll out the records, the facts and the figures, it will now become clear that nobody is close to Asiwaju.”

Before now, Keyamo had said Tinubu would run Nigeria exactly like Buhari.