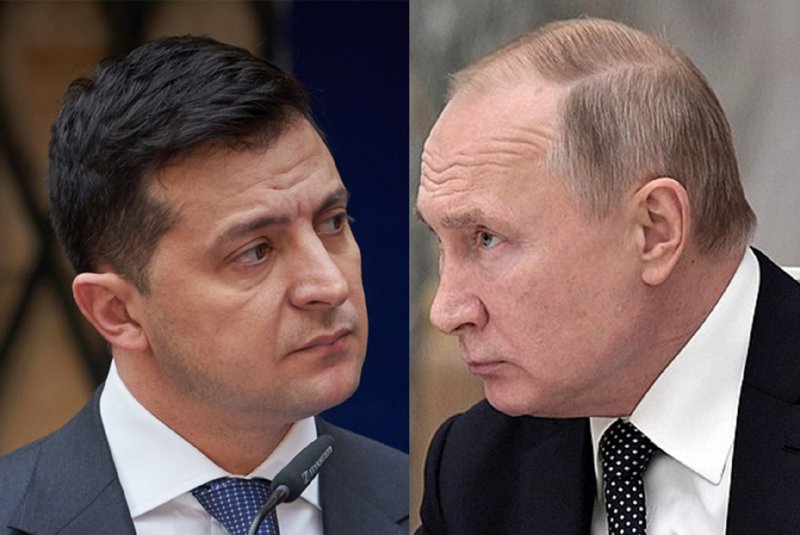 Russian Ambassador to the United Nations, Vassily Nebenzia has announced conditions for his country to end the war in Ukraine.

Speaking on Tuesday, he said that Russia will honour a ceasefire in Ukraine if his country’s demands, including demilitarization and denazification are fulfilled.

Nebenzia’s comments come as Russian forces continue to pummel the Ukrainian countryside and advance on the capital city of Kyiv.

“The ceasefire will take place when conditions that were put forward by Russia are implemented and they are very well-known,” Nebenzia told reporters.

Meanwhile, President Volodymyr Zelensky on Tuesday said Ukraine has accepted that it will not become a member of NATO.

Recall that the war between Ukraine and Russia began last month.

Russian President, Vladimir Putin, had ordered the invasion of Ukraine over disagreements on some political issues.

Putin had also listed some conditions to end the war.

Abramovich hands over Chelsea amid Russia’s invasion of Ukraine