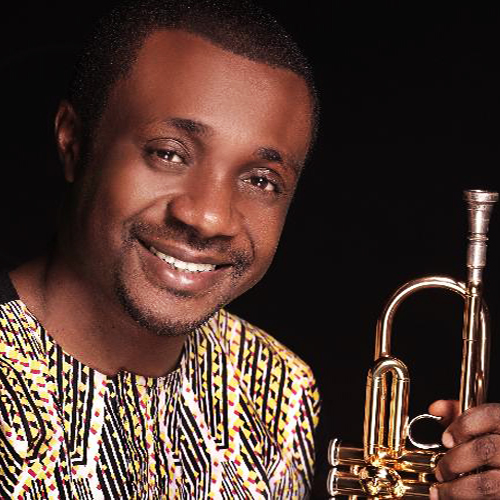 Nathaniel Bassey
Widely known for his record-breaking online programme, "Olowogbogboro", Nigerian gospel singer, Nathaniel Bassey has advised single men to get married when they believe they are ready.
He took to his Twitter page and counselled young single men to quit waiting for the right time to marry, and expressed that there are certain things that gives you the go ahead to marry.
The gospel singer stated that once a man finds his God given wife, has a job and a home, he is ready to tie the knot and settle down.
He advised men to stop waiting for the best financial time to throw a big wedding, stating that no matter how much you spend, people won’t be satisfied.
Here are his tweets; 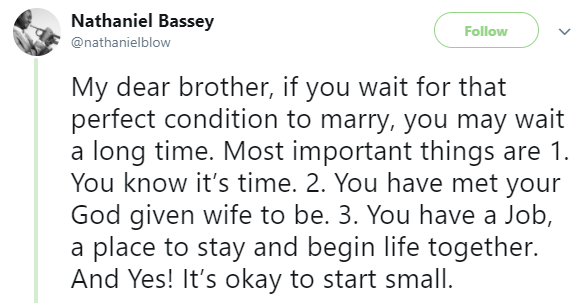 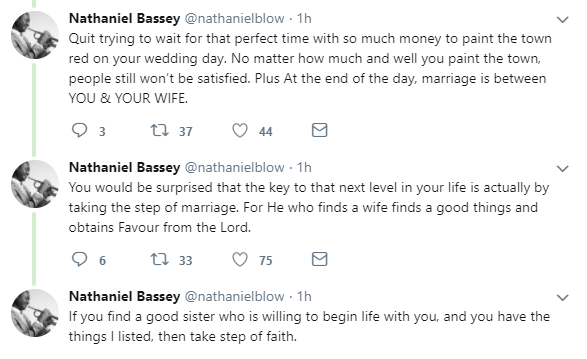