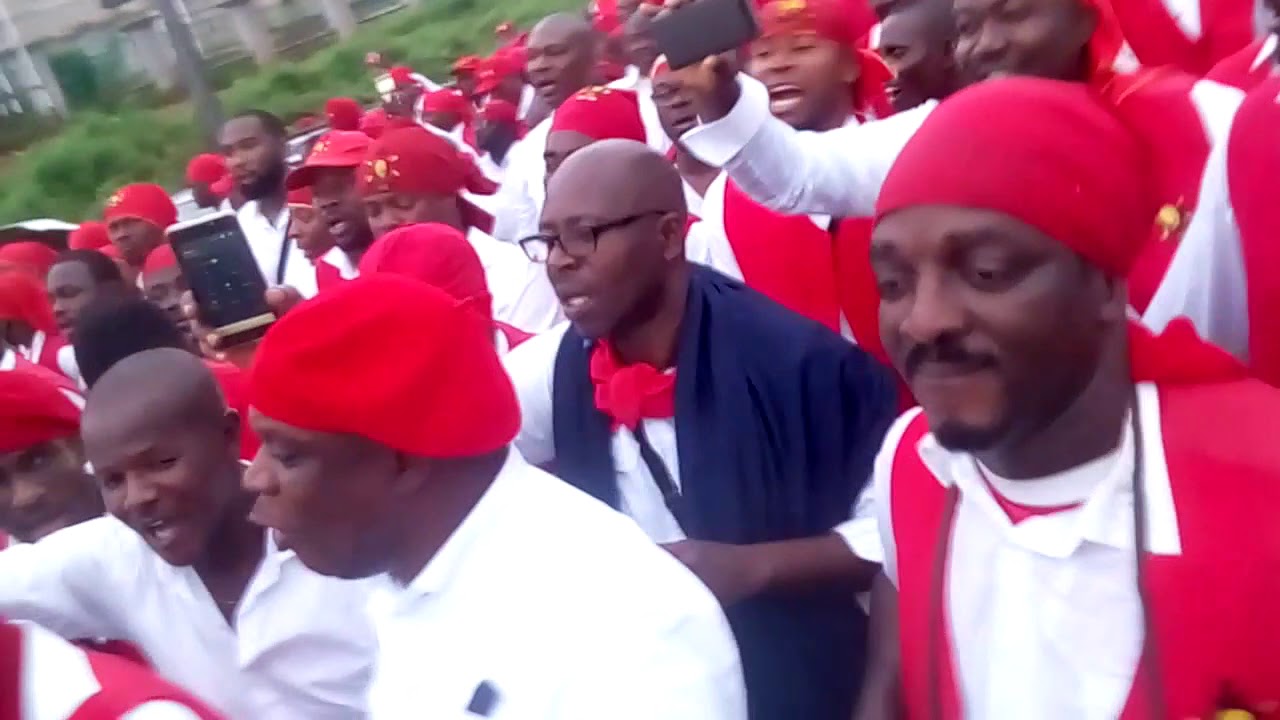 The National Association of Seadogs (NAS) has reacted to a viral video of its members mocking the presidential candidate of the All Progressives Congress, Bola Tinubu.

NAS said the video does not represent the ideals of the group.

Abiola Owoaje, the leader of the group which is also known as the Pyrates Confraternity, said at a press conference in Lagos Monday that they do not have any political affiliation or support any candidate.

“We must stress that we are apolitical, as an organisation. We have never had a preferred candidate in any political elections including the forthcoming 2023 general elections,” said Mr Owoaje.

The group’s statement came amidst criticisms after a video surfaced few days ago showing members, clad in their traditional red and white attire, chanting a song about a presidential candidate whose “hands and feet are shaking, yet he is saying ‘it is my turn.’”

The song was in reference to Mr Tinubu’s public outburst last June in Abeokuta, where he told members of his party that “it is my turn to be president.”

Everyone is rejecting Emi Lokan!