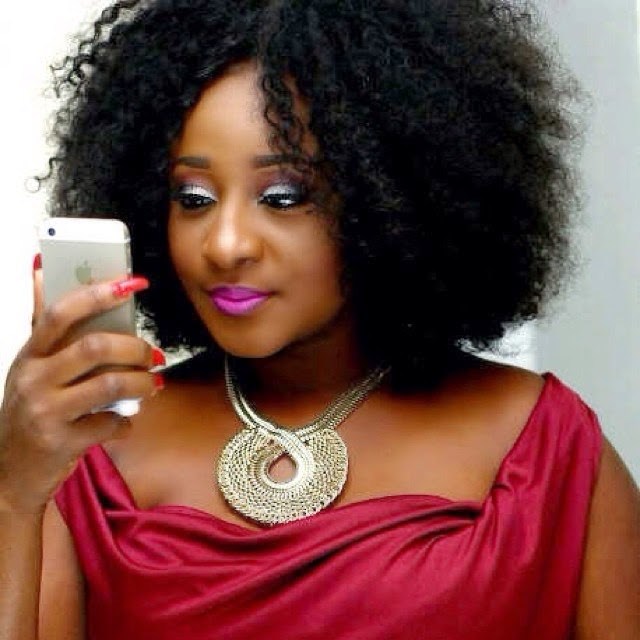 Veteran Actress, Patience Ozokwo Breaks Down In Tears Following The Death Of Her Colleague, Rachel Oniga

Cease The Rumours, I Am Not Lifeless – Veteran Actress, Iyabo Oko