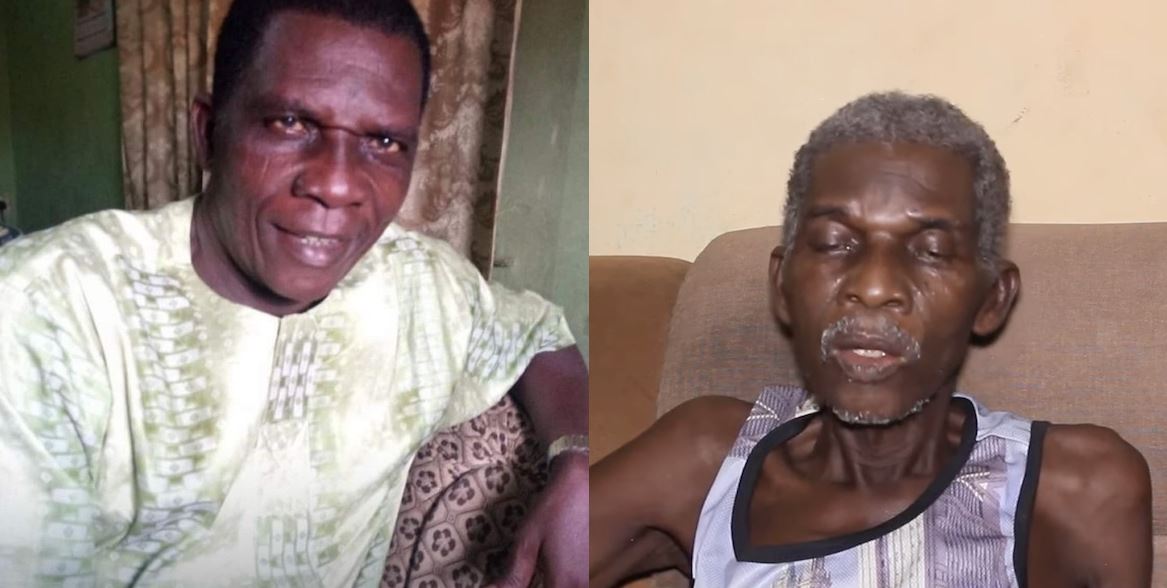 The death of the Yoruba movie star was announced by his colleague Foluke Daramola in an Instagram post on Thursday.

Foluke shared the deceased photo with the caption: “Sad we lost baba Atoli. Such a shame.”

Friends and family of the late actor also took to social media to mourn him.

Tope Bukky wrote on Facebook saying, “Baba Atoli, you fought, you won and conquered but God loves you more. May the lord rest your soul. Rip.”

Before his death, Baba Atoli pleaded for financial support following an illness.

In a video posted on Youtube, the late actor called on the national president of the Theatre Arts and Motion Picture Practitioners Association of Nigeria (TAMPAN) Bolaji Amusan, popularly known as Mr Latin and the Lagos State Governor Babajide Sanwo-Olu for support.

Foluke Daramola had on several occasions posted videos of the late actor, begging for support.