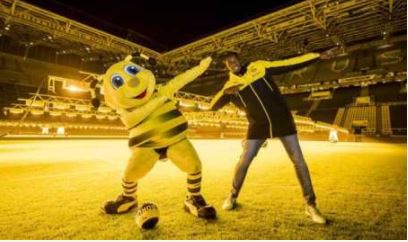 Usain Bolt (Right)
Borussia Dortmund could have a newjet-heeled striker in their ranks, if Usain Bolt’s trial with the club goes according to plan.
The eight-time Olympic champion retired last year after a turbo-charged athletics career that also included 11world titles, but is now determined to make a name for himself playing the beautiful game. 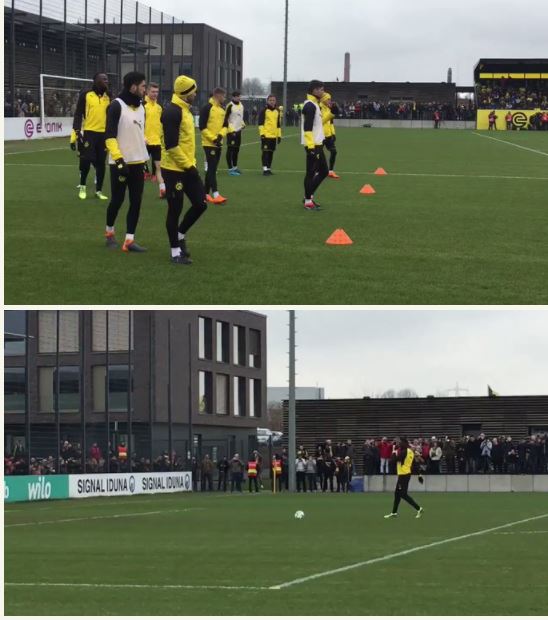 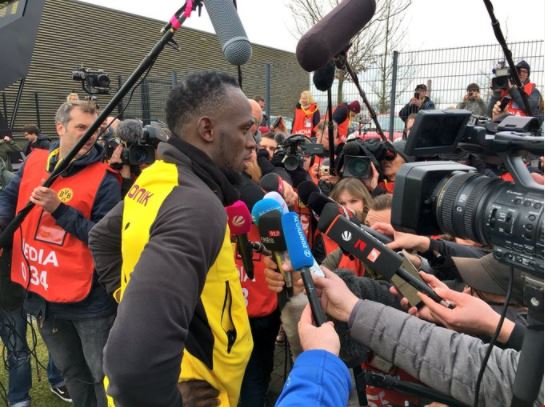 He is getting the chance to prove himself today, in a session that is open to the public, albeit with a limited capacity for spectators.
"It’s something that I want to do," Bolt commented earlier this year.
"If they tell me I’m good enough and need a bit of training, then I’ll do it."
If Bolt’s trial is successful, he could come face to face on a football field with the man currently keen on taking his mantle as Jamaica’s most famous sportsman, Bayern Leverkusen Winger Leon Bailey.
--Advertisements--