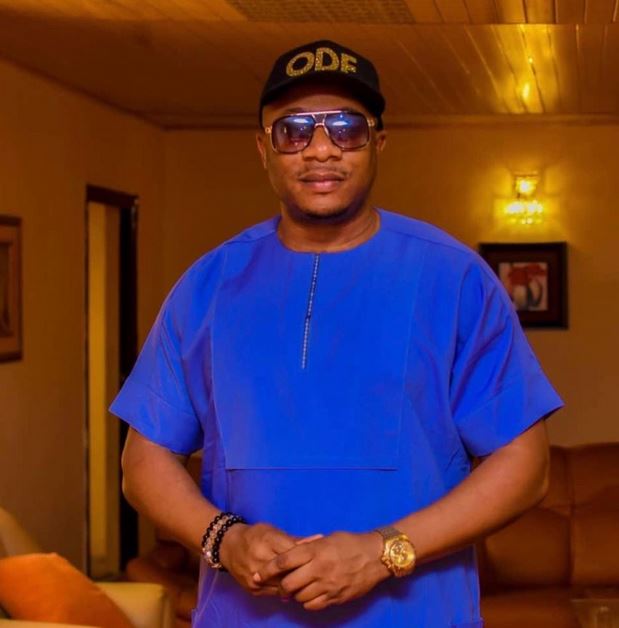 UNICEF in a statement released on its IG page today described Falegan’s fundraising as a ”scam alert”.

The organization says it is unaware of any fictitious donations and warned members of the public to be wary of such.

Read what the organization wrote and Nkechi’s response below… 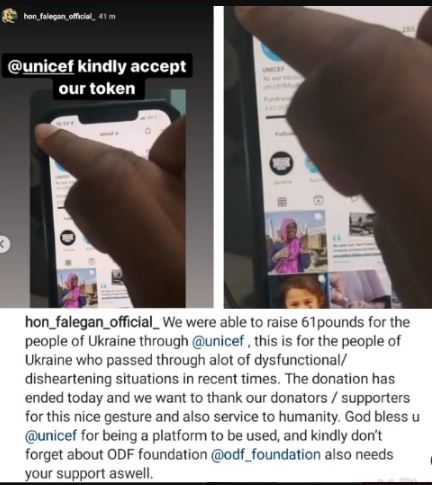 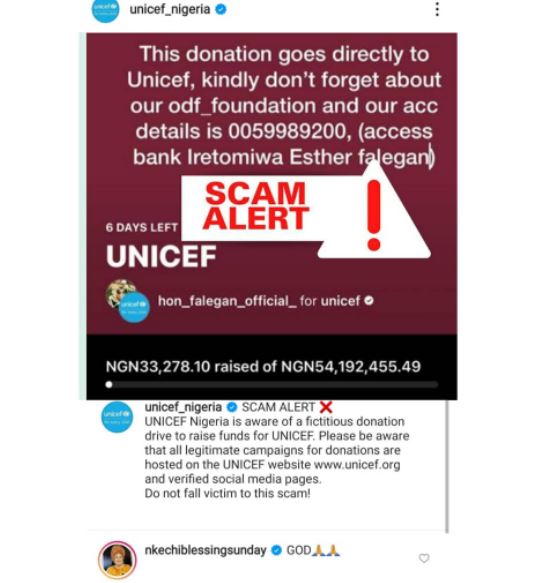