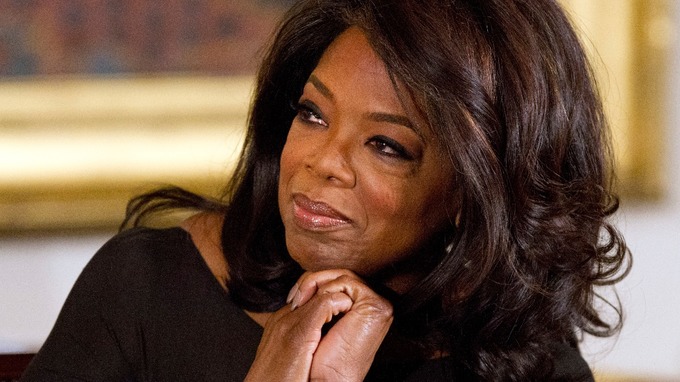 Oprah Winfrey
Media mogul Oprah Winfrey is certainly not short of dough – and now she’s managed to make $12.5 million (£8.7 million) from a single tweet about bread.
The internationally renowned US TV presenter and ambassador for Weight Watchers saw her 10% stock in the diet firm soar after she posted a 66-character tweet about how to eat bread and still lose weight.
Shortly before the 61-year-old posted the tweet to her 31 million followers, stocks in the firm stood at $11.35 a share.
By end of trading that day, the shares closed at $13.29.

In a 30-second Video clip she claims she lost 26lbs by eating bread every day on a Weight Watchers plan,
"I don’t deny myself," she tells her fans.
When Winfrey announced she was taking a stake in the firm last year, shares jumped more than 100%, making the star $70 million.
Forbes ranks Winfrey as the 211th richest person in America.
–ITV
--Advertisements--