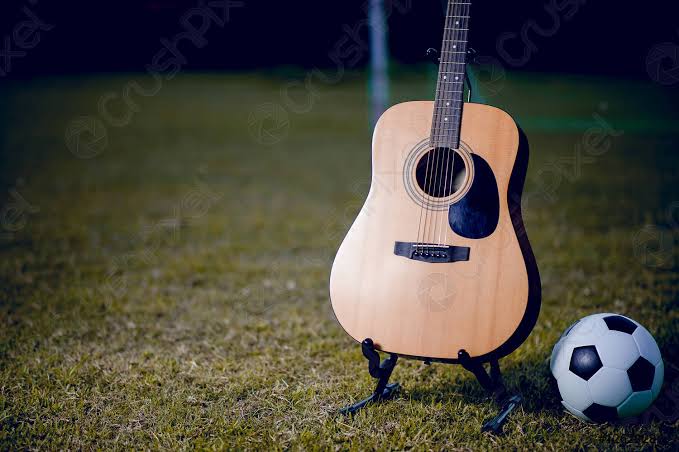 The ongoing pandemic has caused a lot of disruption and pain all over the world. One of the areas that has been affected the most has been the world of sports, with live sports having become virtually non-existent across the globe for large parts of this year. This has had a huge impact on teams, players and fans, with the lack of revenue causing many sport clubs and teams to struggle massively, and quite a few have already had to declare bankruptcy, with many more expected to follow in the coming days. Even now, when sports has resumed in many parts of the world, events and matches are held behind closed doors, and this absence of fans is expected to continue well into 2021. This is causing financial difficulties for sports teams, but at the same time, fans are also suffering due to the absence of their favourite teams from their daily routines and lives. Thus, there is a need for ways to bring fans together again, and the upcoming Football for Friendship World (F4F World) game is just one way which could do so.

The game is being developed by DataArt, which is a global consultancy which designs, develops and supports unique software solutions for big companies. This venture has a truly global reach, with developers from China, Russia, Brazil, Germany, Australia and Ukraine working together on the game, while fan chants have been recorded and provided by a group of musicians from Uganda This is also a great way in which many online content providers have been trying to connect with football fans during the pandemic, due to the lack of live football for fans to watch. Many casino operators, for example, such as casino online Winz have also been creating football-themed games and other content ideas to keep football fans entertained and give them some way of staying connected to their favourite sport online.

In the game, there will be three modes of play for the player to choose – football player, coach or fan. There are over 40 music tracks which have been recorded for the fan mode, with 18 chants of varying levels of difficulty featuring in the game as well. This has been done by a group of more than 30 musicians from all around the world. In fan mode, players will have the option of picking their favourite teams to support, as well as their favourite players, and thereby having the chance to win merchandise as well. The quality of fan chants will have an impact on player speed, recovery following injuries and also give teams additional points and rewards in the game. This game will be available to play on Windows, macOS, iOS and Android.

The game is scheduled to be released in late 2020, and has been created with the support of Football for Friendship, which is an international program which helps to organize games of football online with players from all around the world. This is the same format as the offline championships that the Football for Friendship group organizes, with players from 211 countries uniting through the program. It is supported by UEFA, FIFA various national football federations, many leading football clubs, as well as famous athletes, politicians and artists. It has received nearly 50 awards for social responsibility, sports and communications, including holding the world record for having the most number of different nationalities in a single football training session.

Football for Friendship has had over 6,000 participants over its history, with more than 5 million supporters globally. Young players and journalists also join the program, with children aged 12 and above being included. Young journalists cover the various events in the International Press Center, while all participants become Young Ambassadors and promote universal human values of friendship, health, fairness, equality, peace, honour, tradition, devotion and victory.

This year, it is being held online, with more than 10,000 players of all ages being united through a common digital platform. The aim is for it to become the home for international children’s competitions, as well as provide an area for anyone to join and train, create and play in international teams, and also play their favourite modes in the F4F World game without leaving the comfort and safety of their homes.