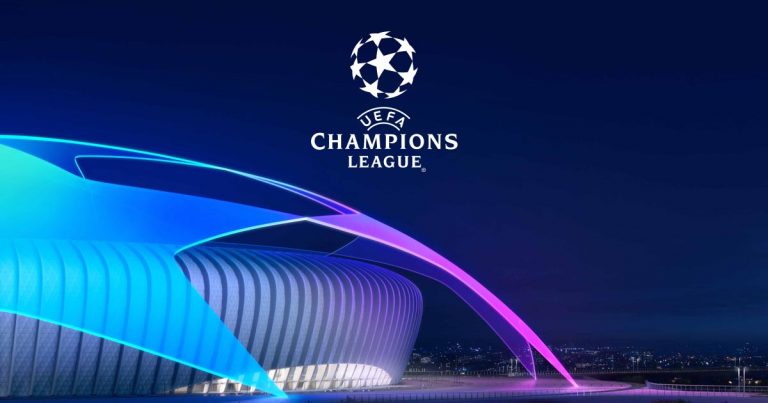 The UEFA Champions League last eight has been decided and now the all-important quarter-final, semi-final and final draw will determine who plays who.
Each of the remaining teams will learn their quarter final match-ups when the draw is made on Friday night (10pm AEDT), as well as who they could face beyond that on the road to the final on June in Madrid.