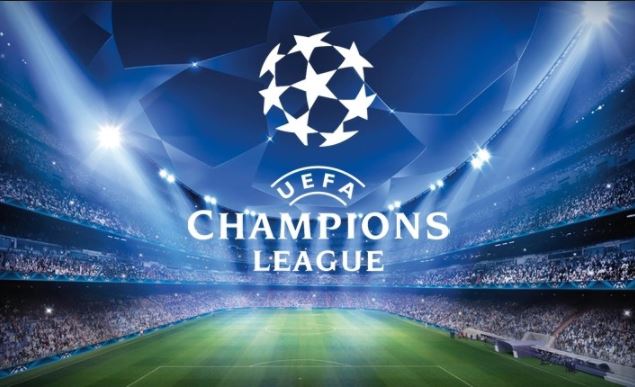 It has been revealed that from next season, should a game in the knock-out stages go to extra time, managers will get the opportunity to make a fourth replacement at the UEFA Champions League.
The Sun reports that this law change follows the success of the change seen in the FA Cup this season where sides are already permitted to get the added sub in extra-time.
That means in Champions League, Europa League and the European Super Cup matches, three subs will be permitted in normal time – with the fourth only available if the games go to extra-time.
And for the actual finals, Uefa have decided clubs can increase the number of players on the bench from 18 to 23 – giving managers the choice of up to 12 replacements to pick from.
European football’s governing body have also decided to make changes to the kick-off times in their competitions from next season.
Until now, all Champions League group matches have kicked-off at 7.45pm UK time other than games in countries like Russia where freezing temperatures have made that impossible.
But that system is being changed to introduce staggered kick-off times in the group stages in a similar way to how the Europa League has operated.
From next season matches in the group stages of both competitions will now start at either 5.55pm or 8:00pm.
All games from the last-16 onwards will kick-off at 8:00pm.
The shift to earlier kick-off times is sure to cause concern for supporters in Britain who may struggle to get to the stadiums in time for the start.
With the kick-offs set for 6.55pm continental time, there are fewer issues for those abroad finishing work and getting to matches.
But that is a bigger concern for UK based supporters, who face having to mix with rush hour commuter traffic to be in their seats for kick-off.
--Advertisements--