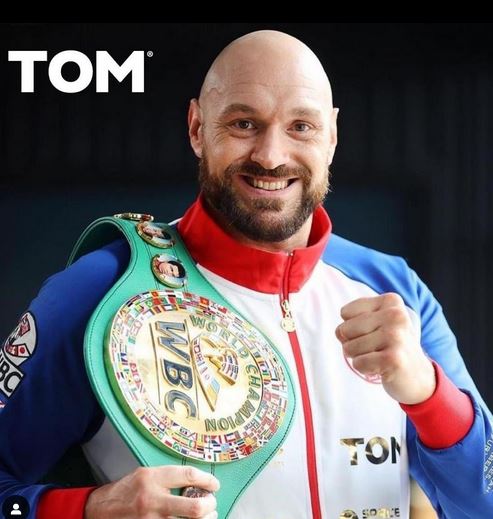 The WBC heavyweight champion, Tyson Fury has announced his retirement on his 34th birthday.

The Gypsy King took to his official social media platforms to confirm his retirement from boxing.

Along with a photo with his trainer was a message that said, “MASSIVE THANKS TO EVERYONE WHO HAD AN INPUT IN MY CAREER OVER THE YEARS & AFTER LONG HARD CONVERSATIONS IV FINALY DECIDED TO WALK AWAY & ON MY 34th BIRTHDAY I SAY Bon voyage. “