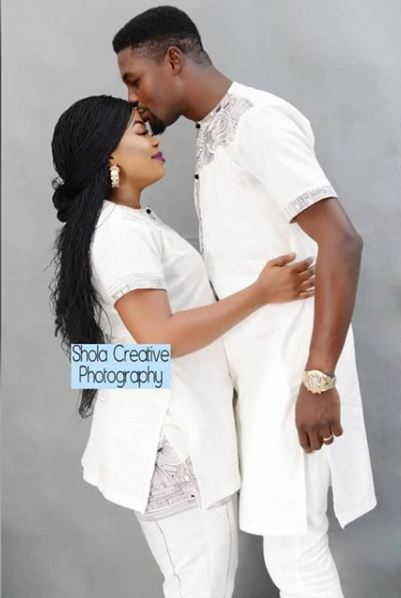 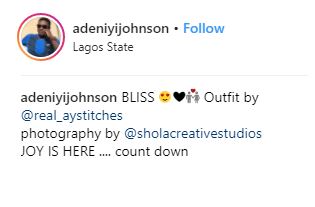 Nollywood actor and director, Adeniyi Johnson who is the ex-husband of actress, Toyin Abraham, is set to tie the knot again.
Following the crash of his marriage to Toyin in 2015, Niyi started dating fellow actor, Oluwaseyi Edun who will officially be his wife pretty soon.
In light of their upcoming wedding ceremony, the duo shared their pre-wedding ptuneos.
Adeniyi Johnson out of fear of unpleasant comments from his fans locked the comment section of the post on Instagram.
After the crashed marriage, Toyin Aimakhu now Toyin Abraham started seeing one Seun Egbegbe who is presently languishing in police cell after being linked with brazen acts of thefts and fraud.
See them below; 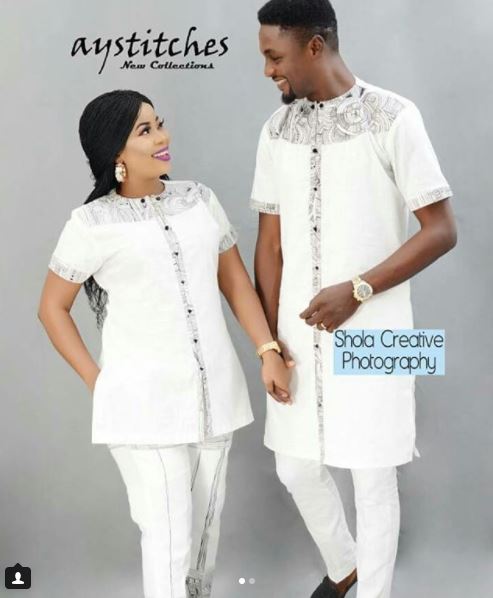 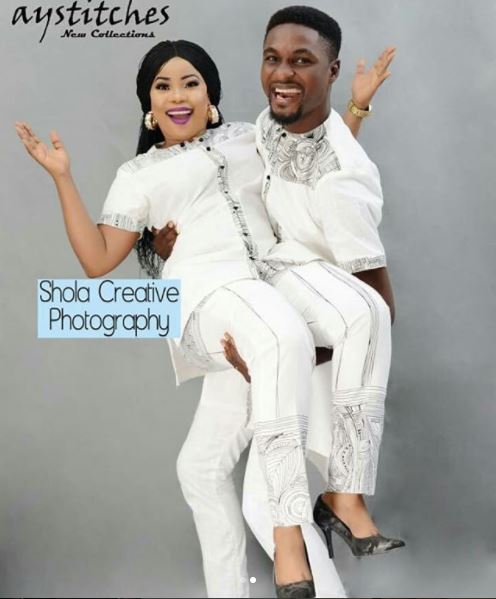 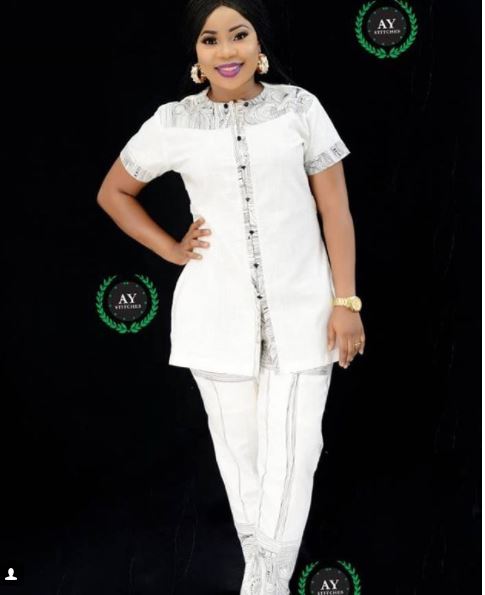 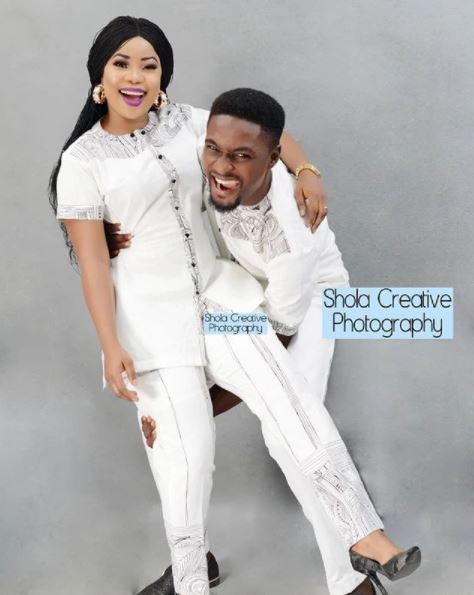 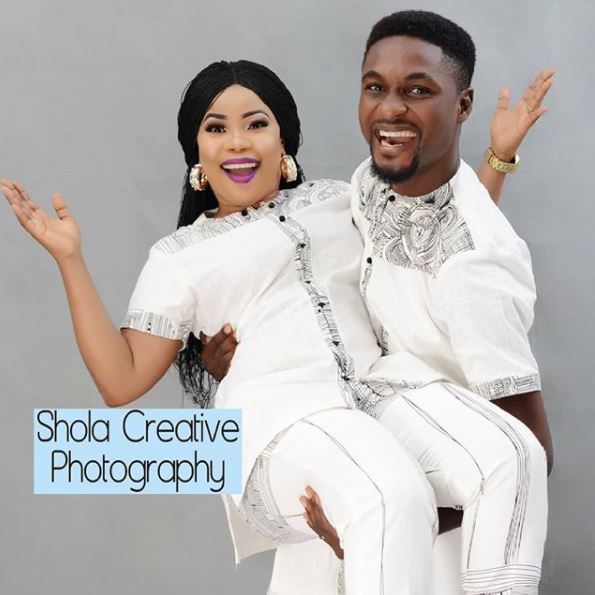