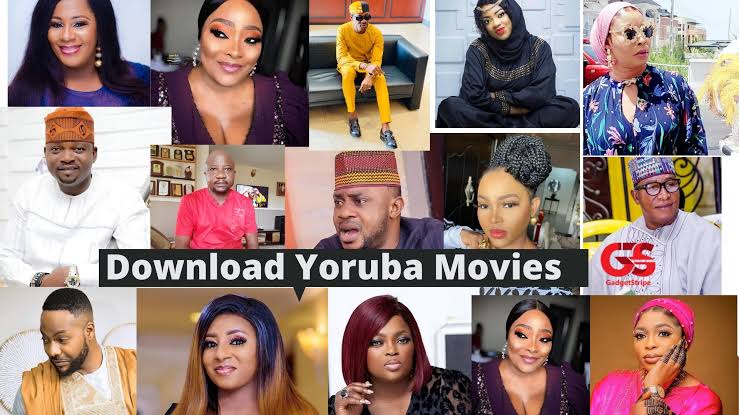 The Yoruba movie industry, also known as Nollywood, is one of the most vibrant and rapidly growing movie industries in Nigeria. With a strong focus on storytelling and cultural values, Yoruba movies have captured the hearts of audiences both in Nigeria and abroad.

As we head into 2023, there are a number of highly-anticipated Yoruba movies that are expected to be released. Here are just a few of the top Yoruba movies to watch out for:

“Omo Elemosho” – This drama film tells the story of a young man who is torn between fulfilling his duty to his family and following his own dreams. With an all-star cast including Odunlade Adekola and Eniola Ajao, “Omo Elemosho” is sure to be a hit.

“Ibi Giga” – This action-packed film tells the story of a young man who must overcome adversity and gain the respect of his community. Starring Femi Adebayo and Mide Martins, “Ibi Giga” promises to be a thrilling ride.

“Eru Jeje” – This romantic comedy follows the love story of a young couple who must navigate the challenges of modern relationships. With a cast including Jumoke Odetola and Ibrahim Yekini, “Eru Jeje” is sure to make audiences laugh and smile.

“Iya Oko” – This is a family movie that tells the story of a mother and her children, the bond they share, and how they navigate through the challenges they face together. The movie is set to star Funke Akindele, Funsho Adeolu and other veterans in the Yoruba Movie Industry

These are just a few of the many Yoruba movies that are expected to be released in 2023. With talented actors and directors, as well as engaging storylines, these movies are sure to be some of the best of the year. So, if you’re a fan of Yoruba movies, be sure to mark your calendar for these upcoming releases.