--Advertisements--
Not all marriages are made in heaven, so sometimes people exchange wedding rings and break their vows after a while.
This happens to both regular people and celebrities. In this video, we will tell you about Nollywood actresses whose marriages collapsed within 24 months. 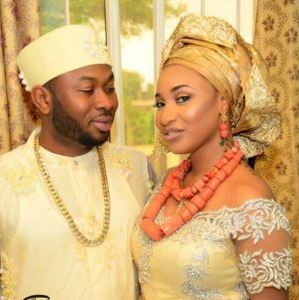 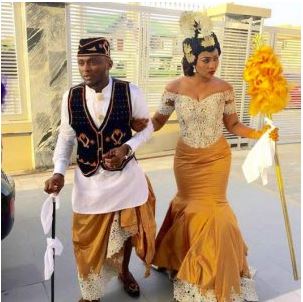 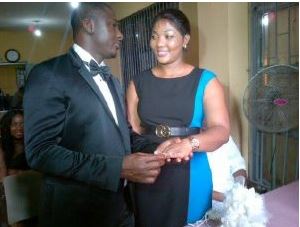 Juwon Lawal and Uche Iwuji
3. Uche Iwuji – UcheIwuji’s marriage to Juwon Lawal lasted only 15 months and they had a kid together. They tied the knots in 2012 and separated in 2014. 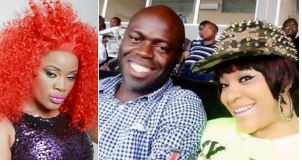 Uche Ogbodo and Ato Ubby
4. Uche Ogbodo – Uche Ogbodo’s marriage to ex-footballer, Ato Ubby lasted 10 months, she left the marriage pregnant  with a girl. The duo got married in 2013 and got separated 2014. 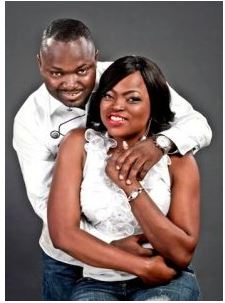 Funke Akindele and Adeola Kehinde Oloyede
5. Funke Akindele – Funke Akindele popularly known as Jenifa got married to Adeola Kehinde Oloyede in 2012, the actress married which never produce a baby crashes the following year, 2013.
A high level of divorce is observed in our society today especially within how so-called Celebrities, However, it’s recommended not to pay attention to negative trends. If two people want to be together, love will definitely work out. We wish that your marriages will exist not only for 24 months but forever.
Watch Video Below: