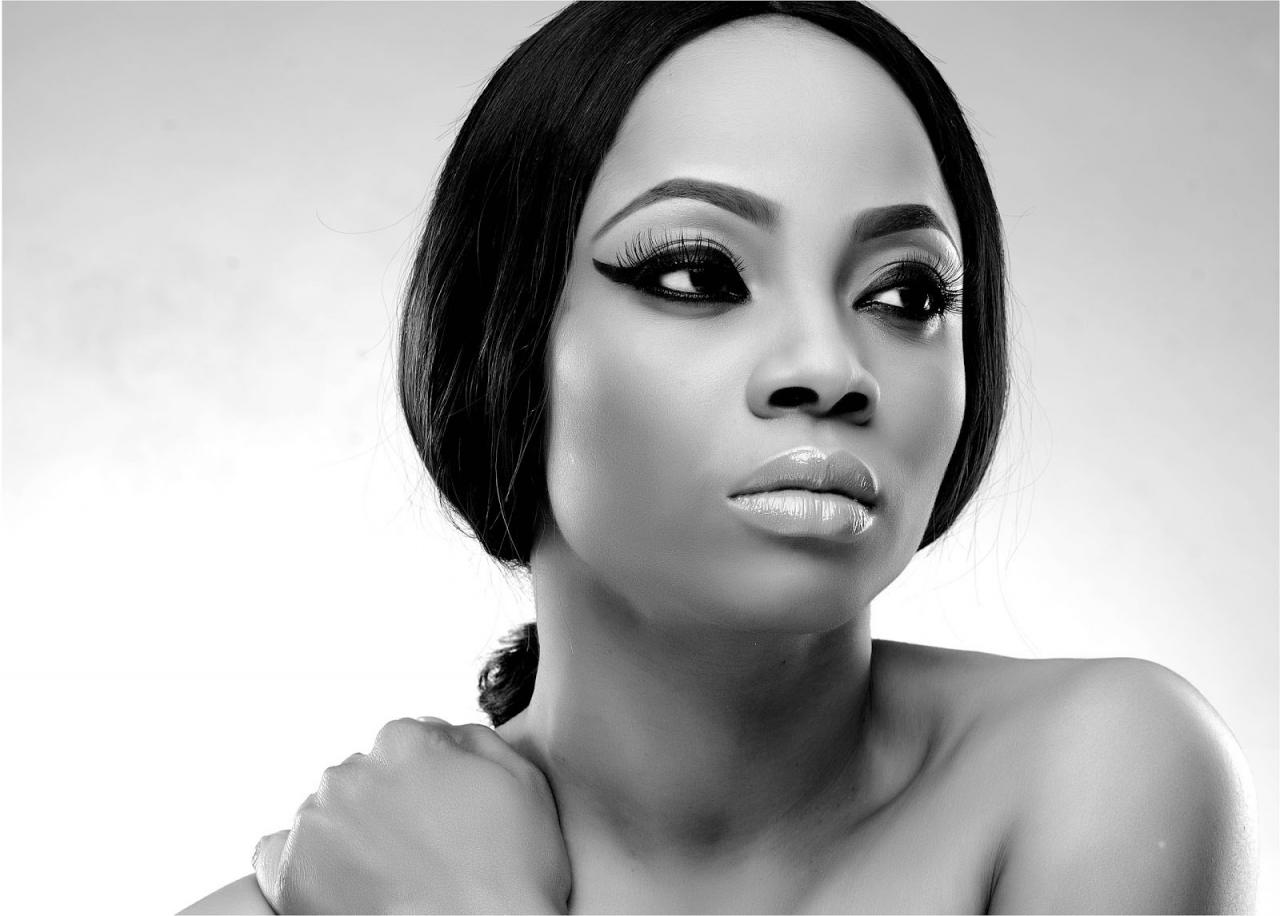 Toke Makinwa
Media personality, Toke Makinwa has made a startling revelation about herself many people do not know about. Makinwa revealed while speaking on live video, that she had been secretly battling with fibroid for the past 7 years.
She went on the share how she went through pains for over 7 years before undergoing a successful surgery.
"I have been battling fibroid for 6 going on 7 years and it’s been one hell of a ride I think I was diagnosed 7 years ago. I finally decided to do something about the situation this year because it was getting to the point where it was beginning to affect me I was in a lot of pains I couldn’t sit up properly it was beginning to push against certain organs inside of me. it was just nasty and a total disaster.
"I started wearing undergarment body magic just to make so, i don’t look bloated and pregnant cos I didn’t want to have surgery. Trust me I have been to Mountian of Fire, been through ever church service, taken all the communions and done all the fasting and prayer. It just didn’t get better. If you are like me and scared of going under the knife it can be a terrible experience, it was successful and I’m alive, I’m here," she concluded.
Watch Video below:

I have been battling fibroid for 7yrs. I fasted and prayed but it didn’t get better – Toke Makinwa