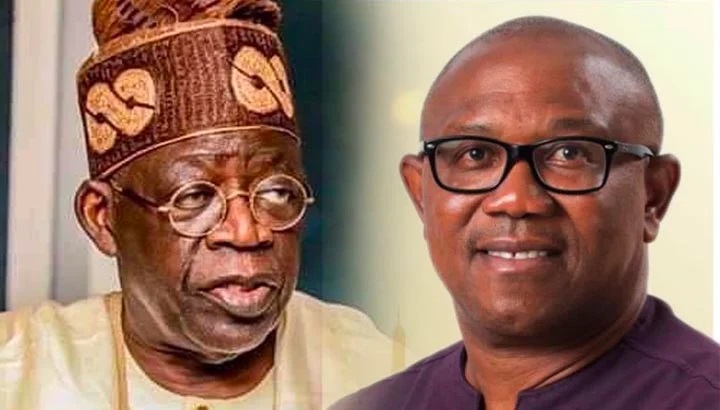 According to Obi, the supporters are just after Tinubu’s money.

Obi made the remarks in a viral video and also questioned Tinubu’s source of wealth Tinubu.

He also exposed a Tinubu group campaigning with fake information about him.

His words: “Somebody said to me that this candidate fought Abacha regime to stand still. That he even lost everything. I said, but he has two planes now. Where is his company?”

“Once he comes here and gives you money, you will say Jagaban is the best candidate even when the man is not well. That’s the problem of the country,”

“My brother, we are in a crisis. That’s why I’m pleading to all of us. Let us go and take back our country and run it like any other country where the leader is responsible to the people. The people can question the rascality and the behaviour of their leader.
Bad behaviour has become a measure of success in our system.”

It will be recalled that the health of the APC presidential candidate has continued to generate concerns among some groups in the country.

However, Tinubu has dismissed the concerns, saying he is healthy to govern the country.