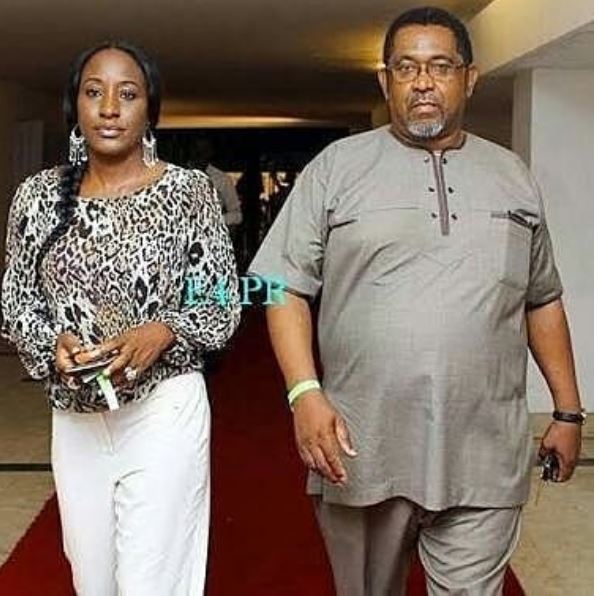 Patrick and Ireti Doyle
Since news broke that the power couple, Patrick and Ireti Doyle had called it quits, neither has said a word, giving rein to conjectures and assumptions on what could have gone wrong.
However, a new report has revealed how Patrick Doyle’s attempts to save his marriage to Ireti kept failing.
According to the information gathered, Patrick, a renowned broadcaster and compere had tactically withdrawn from the limelight in the last couple of years, trying to make his marriage work. However Ireti has been more focused on her career and has reportedly moved on from the 20year old marriage.
Patrick and Ireti Doyle have been married for about 20 years. The veteran entertainer, Patrick, had said they met on the set of a movie he was producing and after he lost his wife, Ireti made her shoulders available for him to cry and lean on.
At the time, she was a single mother, having had a baby girl at the age of 19.
The baby, Bimbo, got married two years ago and Patrick was the father of the day and he played his part well.
For a 50-year-old mother of five, Ireti and Patrick can’t keep mum forever, lest the little legacies they have worked hard to build over the years would be vaporised on the altar of rumors.
--Advertisements--