Victor AD
Victor AD has told his fans about his journey so far in the music industry and how it has paid off.
The singer took to his Instagram page to release a photo of himself in Dubai and then made a revelation about himself.
Victor AD who burst into the industry with a banging hit ‘Wetin You Gain’ in 2018, revealed that just last year, he had no passport, however, following the success of his music career, Dubai is now like his backyard.
Below is the photo he shared. 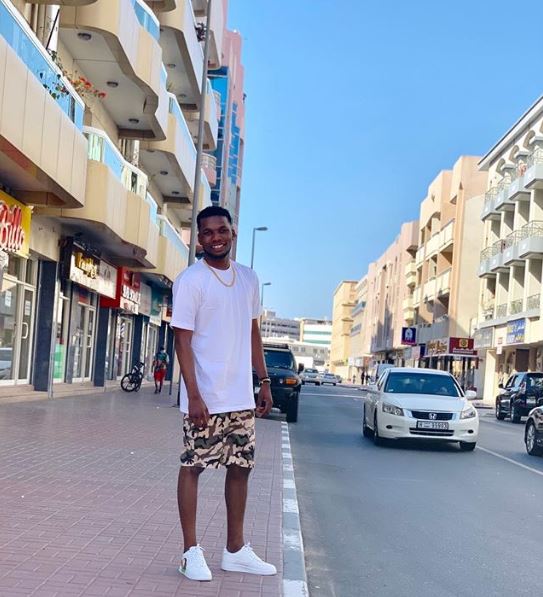 He wrote: "God I still remember this time last year!!
"I had no passport. But now Dubai be like backyard. #onlygrace" 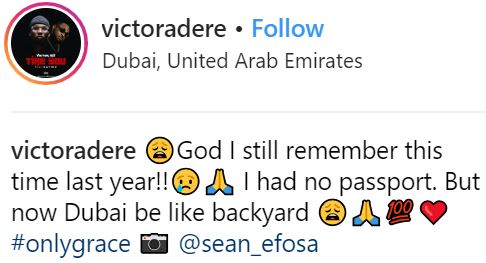