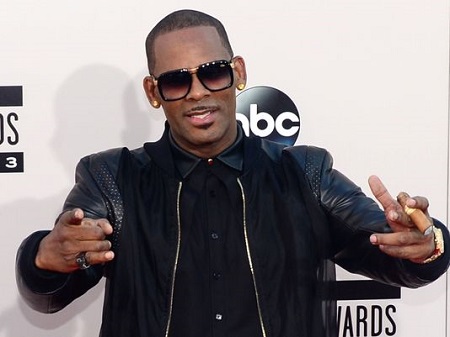 R Kelly
Thousands of people in Germany have signed a change.org online petition calling for two concerts by controversial US singer R Kelly not to go ahead.

On Friday, almost 22,000 people had signed the online petition, the motto of which is “Don’t give sexual offenders a stage.’’

The petition calls for concerts planned in Ludwigsburg in southern Germany on April 12 and in the northern port city of Hamburg on April 14 to be cancelled due to allegations of sexual misconduct against the artist.

In a six-part documentary series aired on Lifetime in the US., Kelly is accused of manipulating women and controlling their lives, in addition to numerous accusations of sexual misconduct.

However, the singer has rejected the allegations.

Report says whether the protest will be effective remains to be seen.

A municipal official in Hamburg told dpa that a binding contract had been signed for the 7,000-seat venue Hamburger Sporthalle for April 14.

It was up to the German agency organising the concerts to decide whether the concert should go ahead.