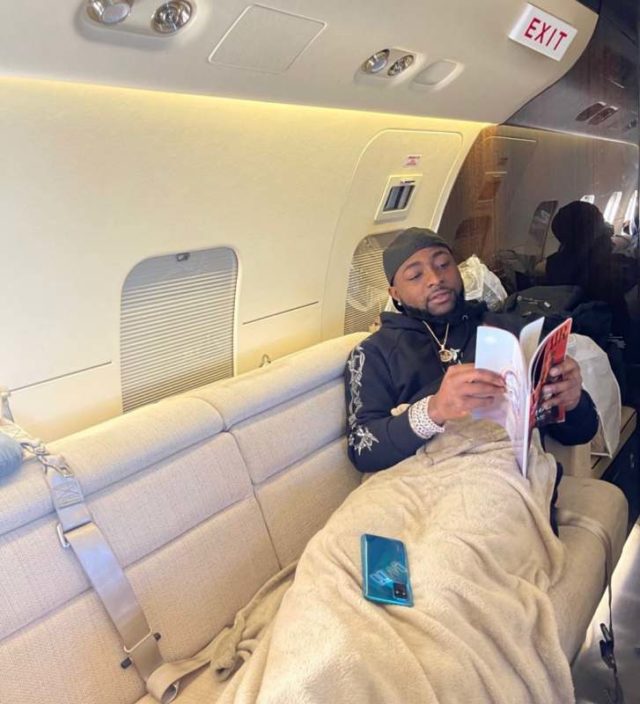 Nigerian singer and DMW Boss, David Adeleke aka Davido has showed off his cooking skills in the kitchen.

The latest video might be as a result of his estranged relationship with Chioma who usually helps him out in the kitchen.

In the viral video, Davido is seen cooking his favorite dish, which is also his late mother’s recipe, ‘plantain and spicy hot dog stew.

The father of three joked that the meal he prepared is called “trial and error”.

Cooking In BBNaija Was A Strategy – Whitemoney