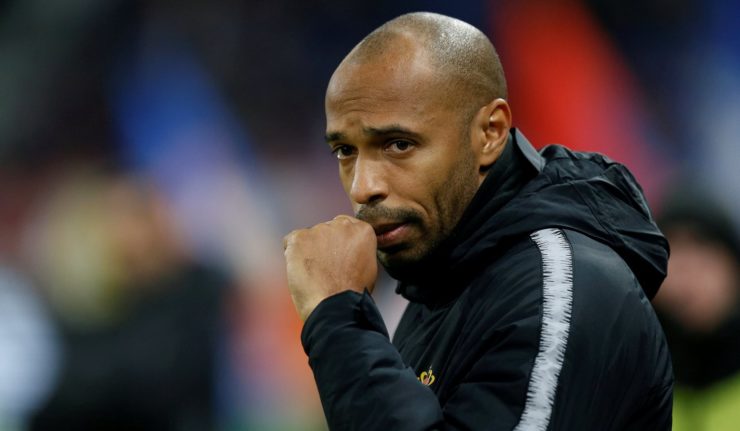 Thierry Henry only took charge of the club in October but Monaco remain in serious danger of relegation, sitting just one place and one point off the bottom of Ligue 1.

In a statement on the club’s website, the club wrote: ‘AS Monaco announces that it has decided to suspend Thierry Henry from his duties as coach of the first team.

‘Franck Passi will train the professional group this Friday.’