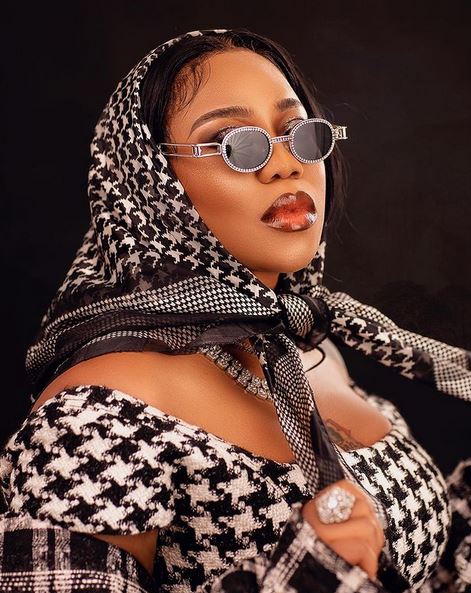 Popular fashion designer and stylist, Toyin Lawani has stated that the producers of The Real Housewives of Lagos reality show did her dirty.

In the 10th episode of the show, Toyin is captured twerking while her co-stars Iyabo Ojo and Chioma Goodhair were having a serious conversation.

Reacting to the video she posted on Instagram on Friday, Toyin said the producers of the show did her dirty by capturing her twerking moment.

She wrote: “Just watched Ep10, Wait some people are having a serious conversation here o, And I can see me twerking for @deeeunknown who will settle this matter like this Oh no show max did me dirty Again.”