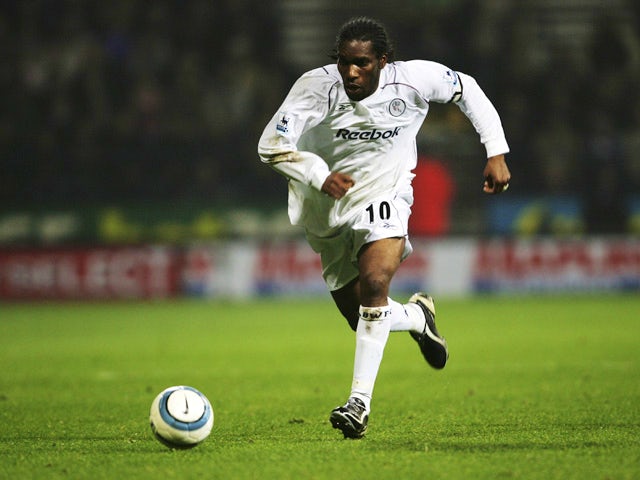 Jay Jay Okocha in action
Augustine Azuka Okocha popularly known as Jay-Jay Okocha was born on the 14th of August, 1973 in Enugu state. He got the name from his brother nicknamed Emmanuel Jay Jay who was so named because of his football skills.
He caught the eyes of Enugu Rangers in 1990 where he quickly became a favourite after he scored a goal against former Nigerian goalkeeper, William Okpara. Bustling with inspiration, he travelled to Germany, the 1990 FIFA World Cup winner, to watch their league football. 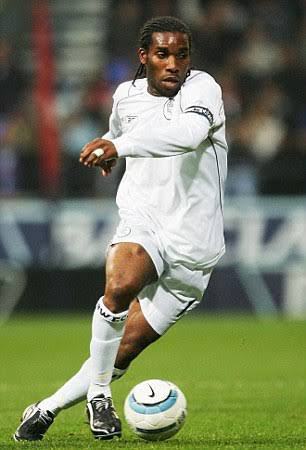 There, he escorted his friend Binebi Numa who played for the Third Division for the Borussia Neunkirchen to training. His skills at the training bedazzled the coach who asked him to come for training the following day before giving him a contract.
Okocha made his national debut at the 1994 FIFA World Cup in the United States. During the games, Okocha made 15 dribbles against Italy for Nigeria making him hold the record for the highest dribbles in the World Cup in 52 years.
In 1996, Okocha largely influenced the team to win the Olympic gold at the Atlantic Games. By then, his dribbling skills had gotten the attention of football fans and musicians were singing his praise. 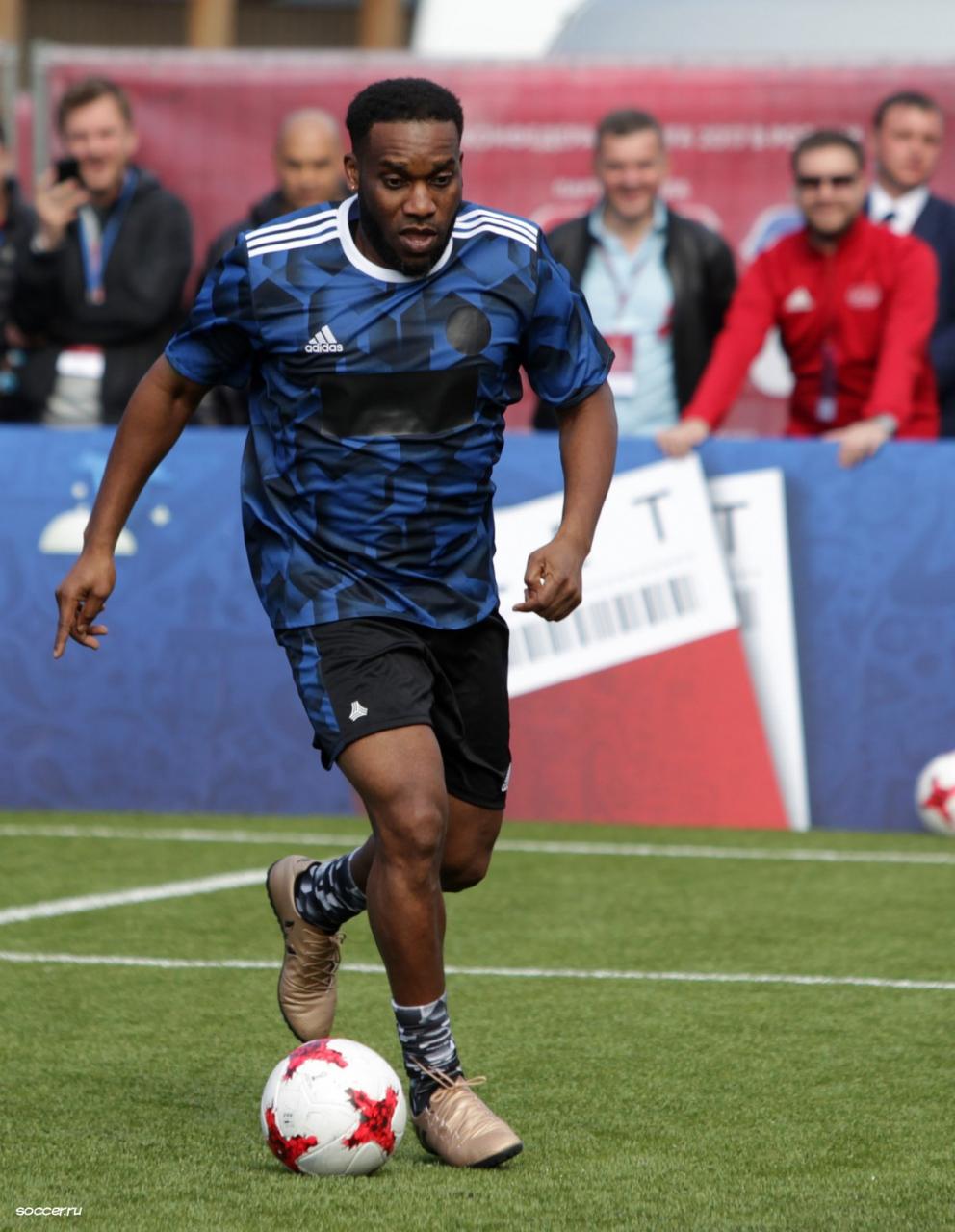 Also at the 2000 African Cup of Nations, his goals got him a standing ovation from the 60,000 people as he left the field.
Okocha would go on to play for Bolton Wanderers, Paris Saint-Germain among other teams.
In 2004, Pele listed him in the top 125 living footballers. In 2017, he was voted as the best Bolton player to play on their home ground, the Reebok/Macron Stadium while stating their favourite line about one of the greatest footballers in his generation “so good they named him twice”
***
Source: The Guardian 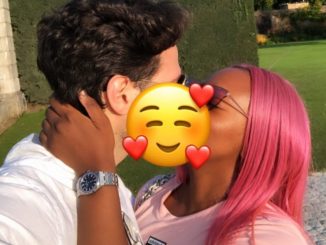 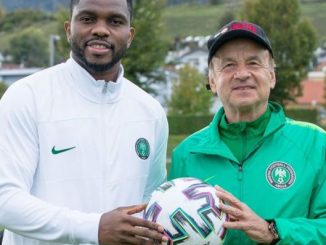 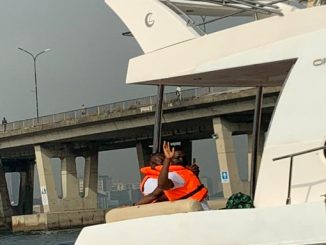 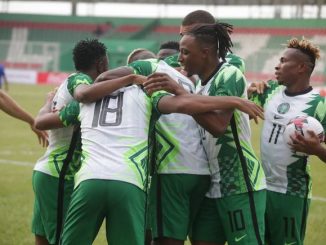 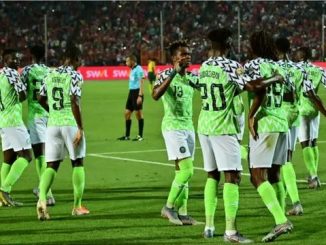