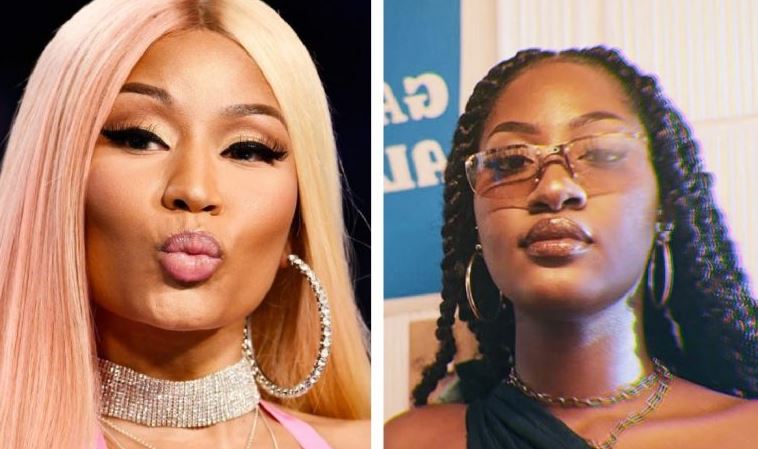 Superstar Nigerian songstress, Tems who was nominated in the Best Hip Hop award category for her contribution to Future’s song “Wait For U” lost to American rapper, Nicki Minaj who won with her song “Do We Have A Problem?”

Despite the loss, the singer had an amazing run this year, having won two awards at the 2022 BET Awards and also received nominations at the Billboard Music Awards and MTV VMAs.

The 2022 MTV VMA was hosted by American stars LL Cool J, Nicki Minaj, and Jack Harlow and featured an incredible night of music, fashion, and glamour.