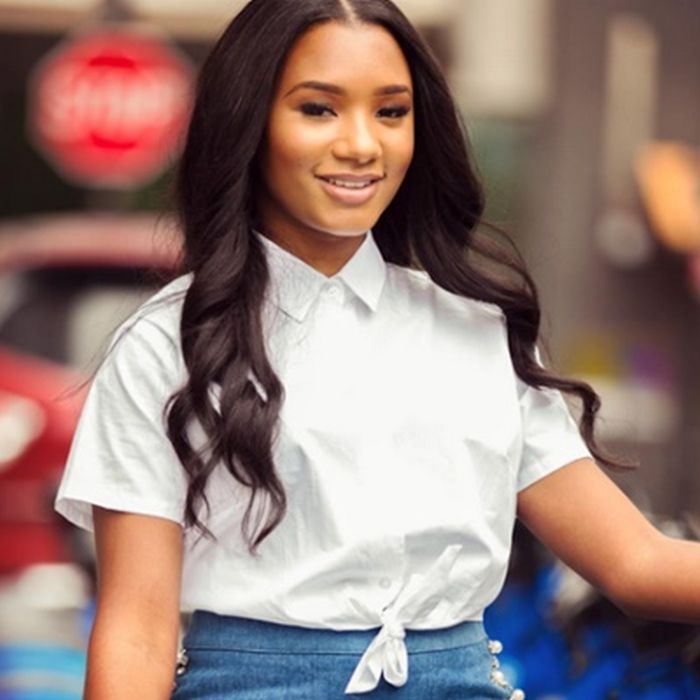 One of Femi Otedola’s daughters Temi Otedola, has revealed that someone has been stealing from her.

According to Temi, who is dating singer Mr. Eazi, someone hacked her credit card and has been shopping with it while she slept.

Damn. Woke up to find out someone had been online shopping with my card whilst I slept. Card fraud is savage. Now I’m away from home till Thursday with a cancelled card.