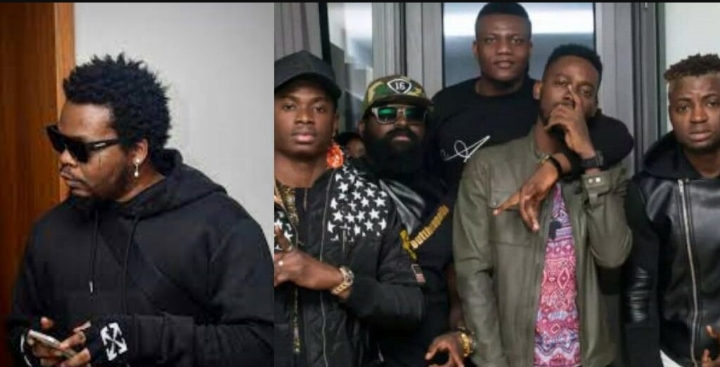 A Twitter user has shared his opinion about the alleged constant disrespect towards phenomenal street rapper, Olamide.

However, a Twitter user seems to think that Olamide Adedeji, known simply as Olamide does not get his flowers. As a matter of fact, he gets “disrespected a lot”.

The user concluded by sounding a note of warning to music lovers. He asked them never to hype their favorite artists at the expense of Olamide.

“Olamide gets disrespected a lot; Aside from his unbeatable talent, he has elevated many street artistes & owns one of the biggest record labels in Nigeria. U think it’s by winning r!gged awards or using bet streams to top charts? Hype ur faves but not at Olamide’s expense.”, the user wrote: