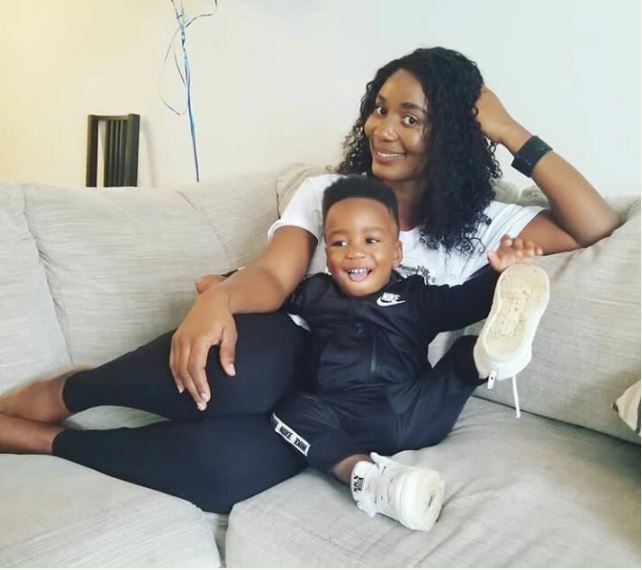 Amanda Ebeye
Amanda Ebeye, who is presently on the set of her new TV series, It’s a Crazy World, is ready to do anything to protect her son and their bond.
In this interview with the Pearlsnews.com , the Delta State-born filmmaker shares her worries, challenges that come with film production in Nigeria, child adoption and lots more.
Excerpts:
It’s A Crazy World, why did you decide to opt for that name?
I decided to go with the name because of the content of what I’m shooting. It’s a comedy series. It has lots of competition for women. It has lots of struggles. It’s funny and at the same time too much to learn from, touching every aspect of life. At first, I wanted to call it The Wives, when I created the story but lots of movies with similar names out there. I wrote the script but I have writers who write for me. However, there are still some episodes I wrote.
What’s the general message you want people to learn from the story?
We are tackling an issue which has to do with social media. We are trying to make people see the vices of social media. It’s unarguable that it has made people rich, it has changed the lives of some people. It has connected the world together. But then they are some other bad sides of social media. It has destroyed a lot of people that don’t know how to use it. People get intimidated and depressed over the fine photos they see on social media.
So It’s A Crazy World has been put in the screen for you to see what happens on social media, behind those lovely, smiling photos.
Did you have any personal encounter with some of the vices of Social media?
I’m on social media all the time. I’m an actress. I’m an extremely private person, so to smile and take photos to put on social media is a lot of work. So, I understand what’s its like to stay relevant to those new platforms. 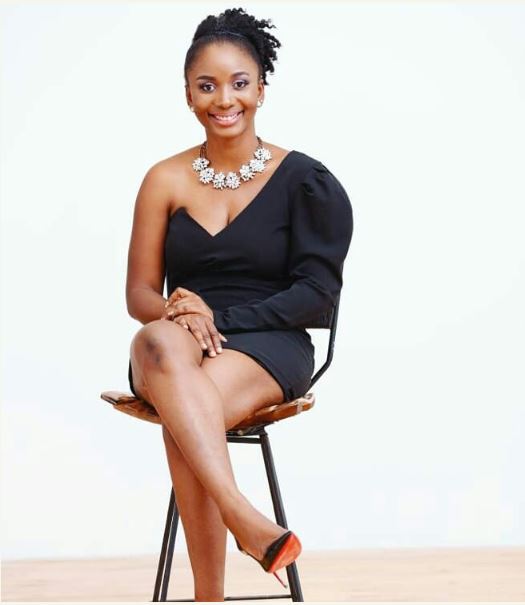