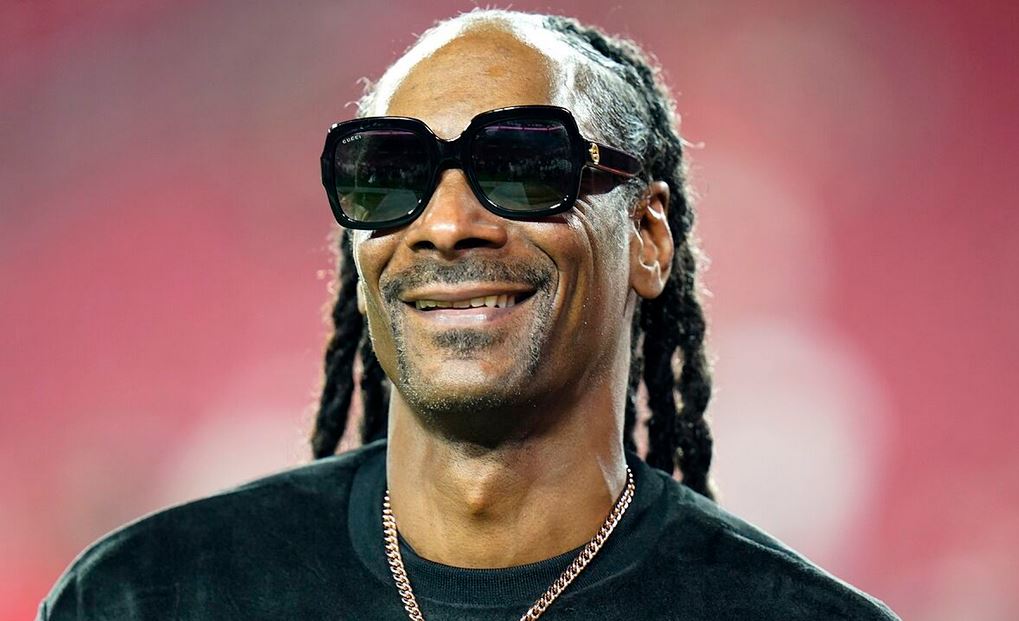 American rapper, Calvin Cordozar Broadus Jr. aka Snoop Dogg took to Instagram to call out organizers of Grammy Awards for not winning a single Grammy despite 19 nominations in his career.

The “Drop It Like It’s Hot” rapper sarcastically thanked Grammys for giving him numerous nominations without winning one of them.

“Grammys. 19 nominations no wins thanks,” he wrote in the caption of a clip from his private flight.

Burna Boy Takes His Grammy Plaque To The Club, Uses It To Drink Champagne (Video)