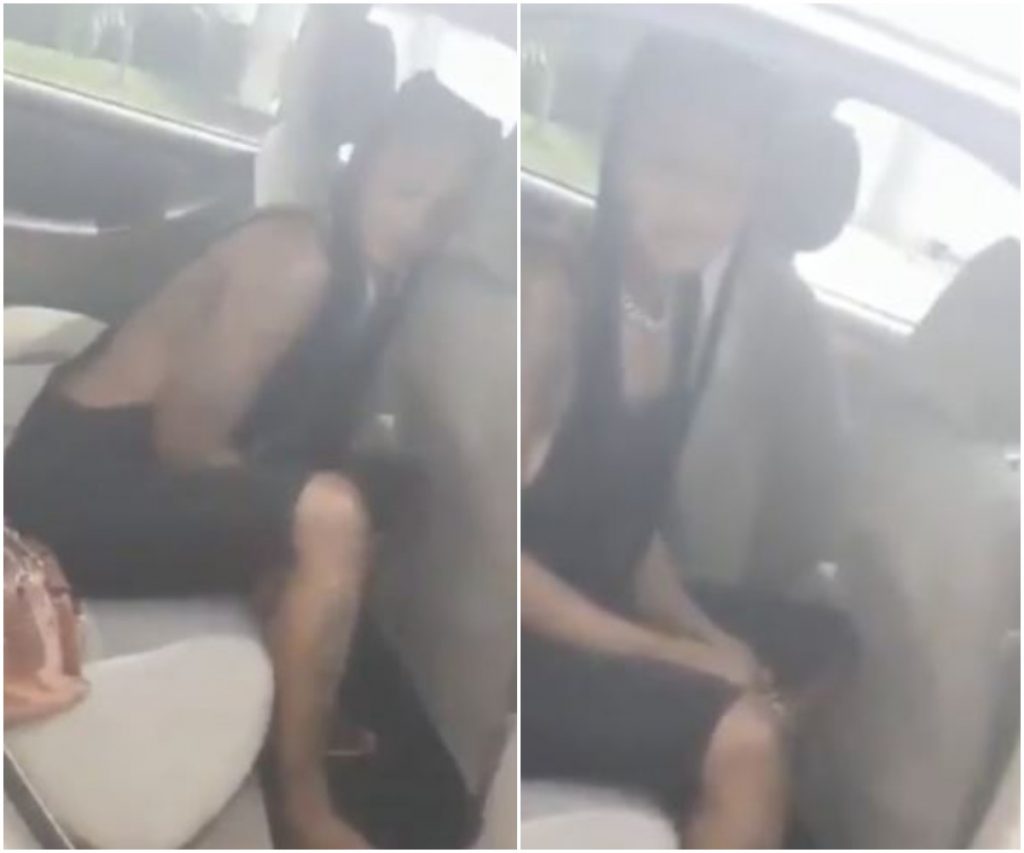 A slay queen has been embarrassed in public after failing to pay a Bolt driver.

It happened that she was not able to pay for her ride because her boyfriend who is supposed to pay suddenly stopped picking calls.

In the video shared, the lady warning who could be seen warning the driver not record her said she is a video vixen and people know her a lot.

She also heard telling a passerby that she only needed the driver to calm down for her boyfriend to pick the call and do a transfer.

The driver, however, said he ended the trip and waited almost 30mins to be paid yet no payment was forthcoming before he retaliated.

He said, “Everybody should know what is happening because when they say, they say bolt drivers are rude.

”When I pick a rider, a rider pays me and comes down from my car. Am not to be bothered if a boyfriend or someone is not picking call.

“I ended her trip at 10 o’clock and waited 30mins before taking any action and this is already to eleven.

She refused when the cabman suggested that she should drop a valuable that she can collect back when her boyfriend pays for the trip. Towards the end of the video, he requested her phone but she held on tightly to it. 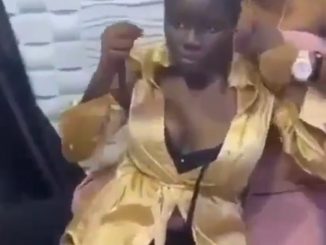 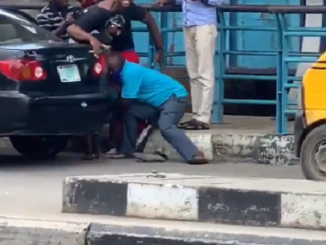 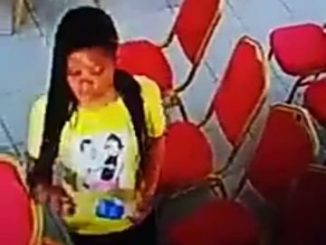 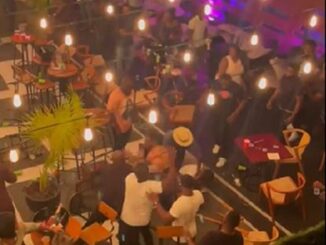 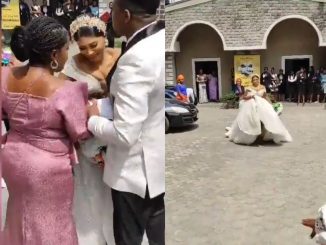