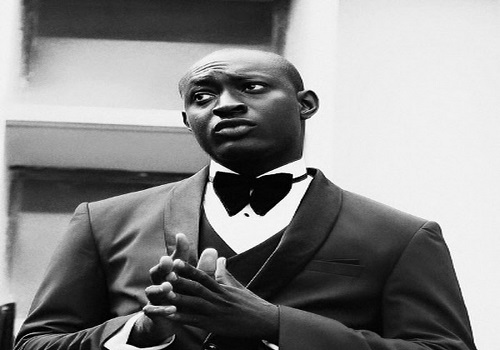 Oderhohwo Efe, the popular Nigerian skit maker, also known as Carter Efe has said that the comedy skit-making industry is a multi-billion Naira industry while insisting that the industry fetches more funds than the music and stand-up comedy industries.

“There’s a lot of money in a skit-making right now. It is one of the biggest ways that you can see money, bigger than standup comedy and music. It’s not fraud because we make our money through the advert and on a norm we can charge an advert for one million Naira,” Efe said.

Carter Efe, in chit-chat with The Nation, noted that skit-making is passion oriented and not borne out of joblessness. He corrected the notion that joblessness inspired a lot of skit makers to discover their talents.

The skitmaker further said a lot of skit makers were able to buy luxurious cars and houses due to the rate they charge for adverts while also advising that taking too many adverts may kill a skit maker’s page.

“In a month we can make up to like ten of twenty million if you feel like you like money and kill your page so you can keep on taking the adverts but it will kill your page. That’s why you will see some people who mix the advert and skit,” he said.