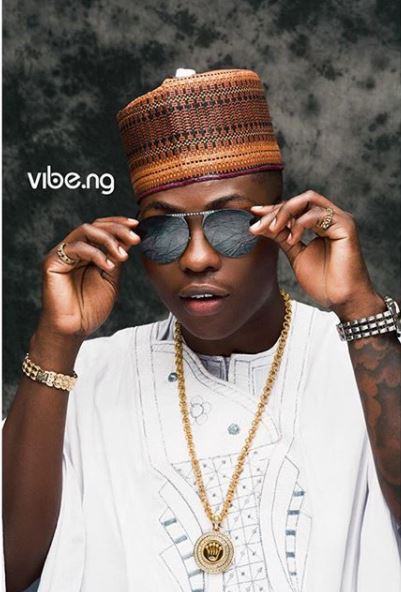 Mavin records star, Reekado Banks appears to be a typical example of a ‘Yoruba Demon’ who could sleep with a NEPA pole if a lady’s skirt is attached to it.
Anyway, this has been the life of most musicians in Nigeria and abroad with Innocent 2Baba Idibia, Wizkid, Davido and others having multiple baby mamas from reckless s*xual encounters with their acquintances.
Reekado wrote on Twitter that he has not laid with a girl for the last 9 days, which is an unusual feat for one such as himself who must have the attention of ladies in abundance.
"On this celibacy journey! I’m on my 9th day! Kudos to me!" he wrote on Twitter.
His reecent post has however gotten many of his fans wondering what sort of lifestyle he was previously leading, but it remains to see how far he will go with the celibacy thing.
--Advertisements--