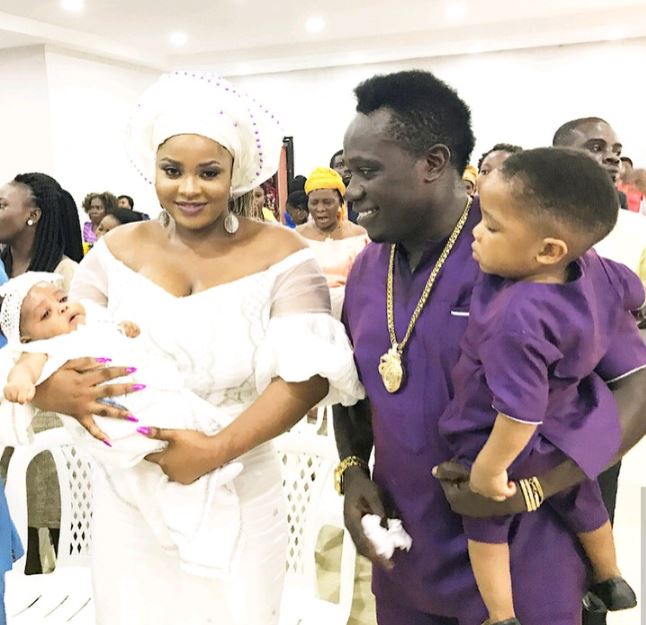 Duncan Mighty, wife and kids
Duncan Mighty who is also known as the king of Port-Harcourt has been acused of allegedly beating up his wife until she was badly bruised.
According to an exclusive report reaching Onobello, Duncan Mighty beat up his wife brutally.
The report read: “The woman in the picture is Vivien Nwakanma Mighty, she’s Duncan Mighty’s wife. He beat her up yesterday as if she wasn’t a human being like himself and threatened to kill her. I am sending you this to show the world, let them know who he really is, what he really is behind the social media. Fake life…” 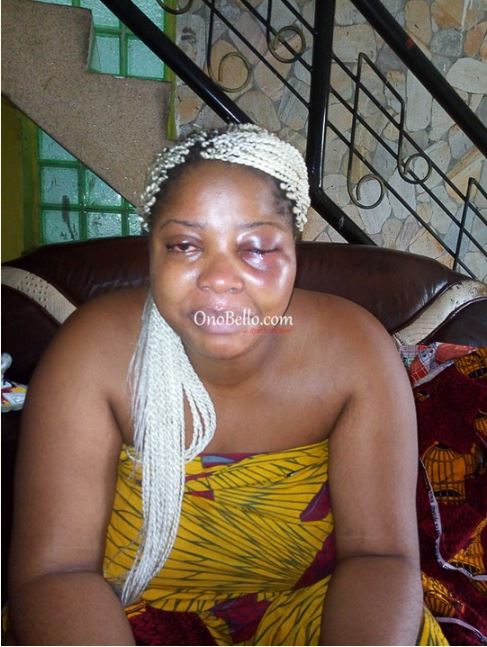 The battered face of his wife

Her normal face before the alleged attack
Fans are saying it is not the right time for this kind of saga being that he has a new hit with Davido coming out tomorrow.
The singer who recently made a comeback to the industry after a hiatus is yet to respond to the grave allegations against him.
Source: Onobello
--Advertisements--