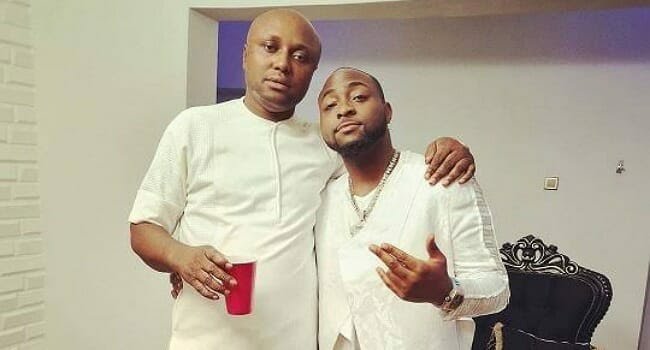 According to a report Davido suspended Israel DMW based on the Hushpuppi-Kyari brouhaha.

“He is on suspension because of the things he says on social media which always involves his boss because of the tag ‘Davido’s aide’. He has been asked not to come around or hang out with Davido. However, Isreal has promised to change,” a source told.